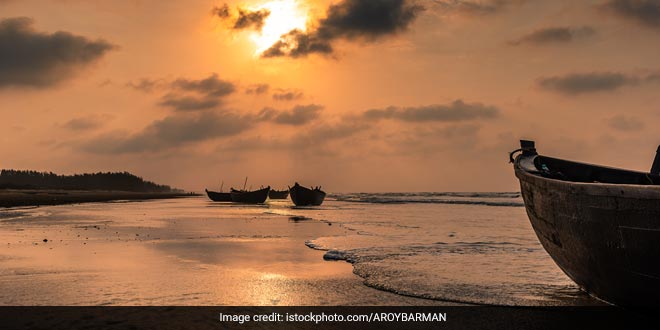 The study suggests variations in ocean thermal structure affect the delivery of moisture, latent heat, and what happens when they arrive on land

Washington: A study suggested that Upper ocean heating in the equatorial Pacific – a key oceanographic region in Earth’s climate system – is likely to make the East Asian monsoon season wetter. The study was published in the journal, ‘Nature’. Recent increases in ocean heat content – where energy is absorbed by the waters – have been implicated in the intensification of tropical storms that draw their energy from the surface of the ocean. The link between ocean heating and rainfall on land is, however, less clear.

Our study suggests variations in ocean thermal structure affect the delivery of moisture, latent heat, and what happens when they arrive on land, said Yair Rosenthal, a professor of marine and coastal sciences in the Rutgers’ School of Art and Sciences and School of Environmental and Biological Sciences.

Mr. Rosenthal said the changes in the latitudinal temperature gradient – the difference in sea-surface temperature between low and high latitudes – not only control how energy is absorbed by the equatorial upper ocean but how winds carry the moisture from the ocean onto land.

The study, led by Zhimin Jian of Tongji University in China, found that over the past 360,000 years, increases in monsoonal rain in eastern China correlated with increases in the heat content of the Indo-Pacific Warm Pool-a region where sea surface temperatures remain above ~82°F year-round-likely due to enhanced transport of moisture and latent heat absorbed in the water vapor from the ocean to the continent.

According to the study, the changes in upper ocean heat content follow shifts in the Earth’s orbit that occur about every 23,000 years and change the distribution of incoming solar radiation at each latitude.

By using two foraminifera species, calcareous marine organisms, one a surface dweller and the other that lives approximately 200 meters below the sea surface, the scientists reconstructed how the upper ocean thermal structure gets its heat and energy. They compared their results with climate model simulations and reconstructions of the monsoonal precipitation in eastern China for the same period.

The coupling of ocean heat content and monsoon variations, both coordinated by insolation changes at astronomical timescales, is critical for regulating the global hydroclimate, the researchers said.