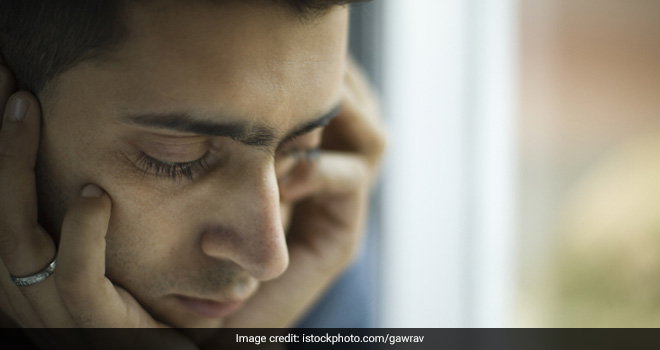 New Delhi: Anaemia a condition where the Haemoglobin concentration in the blood falls below the necessary level, as a result it hampers the oxygen-carrying capacity of red blood cells in the body thereby affecting many day-to-day functions of the human body. In the past, different reports and studies had highlighted the grim statistics of anaemia in India among women and children. According to the National Family Health Survey 4 (2015-16), a whopping 53.1 per cent women in India in the age group of 15 to 49 years are anaemic. Almost 3 out of 5 children (58.6 per cent) in the country in the age group of 6 to 59 months are anaemic. Now a new study has shifted the focus to men when it comes to anaemia. The recently published study in The Lancet Global Health Journal stated that one in 4 men ( 25 per cent) in India are anaemic.

In terms of breaking down the numbers, the report found that about 18 per cent of the men who were part of the study had mild anaemia, 5 per cent had moderate anaemia and 0.5 per cent had severe anaemia.

The report also added that men are not included in the government’s anaemia-mukt Bharat initiative, which focuses on women and children. It said that policymakers should consider including men in these initiatives as Anaemia can cause many health complications and further increase the disease burden of the country.

The report also said that most cases of anaemia globally are thought to be due to iron deficiency, which can be prevented and treated effectively using iron supplementation and by having an iron-rich diet. November 26 is also marked as Iron Deficiency Day in bid to raise awareness about the serious health consequences posed by iron deficiency. Experts say that in men the problem of anaemia goes unnoticed most of the times because unlike women, who get screened during pregnancy, men don’t get screened. As a result, the problem of anaemia continues to grow until it becomes a serious health complication.

Causes Of Anaemia In Men

Clinical Nutritionist Lovneet Batra says foods like ‘rajgiri’ or ‘amaranth’ which are easily available in local market should be eaten on a daily basis. Sharing other items, she added,

Black chana, chikpeas, peanuts, dates, apricot, munakka and nuts like cashews among many others should be eaten regularly to avoid the iron deficiency led anaemia. Lentils are another rich source of iron and should be the go-to food if you are looking for iron-rich vegetarian diet.

Can Air Pollution Make You Blind?