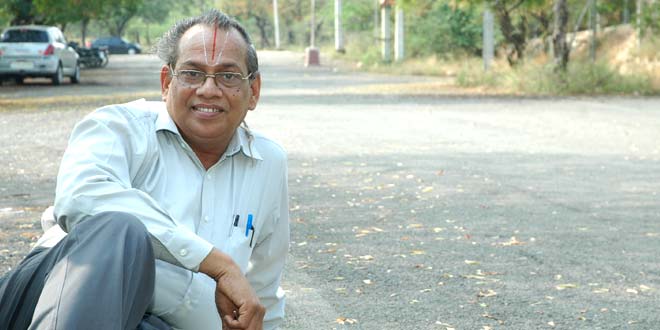 “1 tonne of plastic is used to make just 1 kilometre of road. Now just imagine if we our earth is free from a burden of 10 lakh carry bags that’s roughly 1 tonne of plastic, will it not be effective?” A simple statement by a 72-year-old Chemistry professor from Madurai’s Thiagarajar College of Engineering that is staggering in its implications. Can plastic, long seen as a scourge, a material that is slowly clogging and destroying our environment, actually be used for something good? Professor Rajagopalan Vasudevan certainly thinks so and is the brain behind this radical idea – constructing roads with plastic waste. 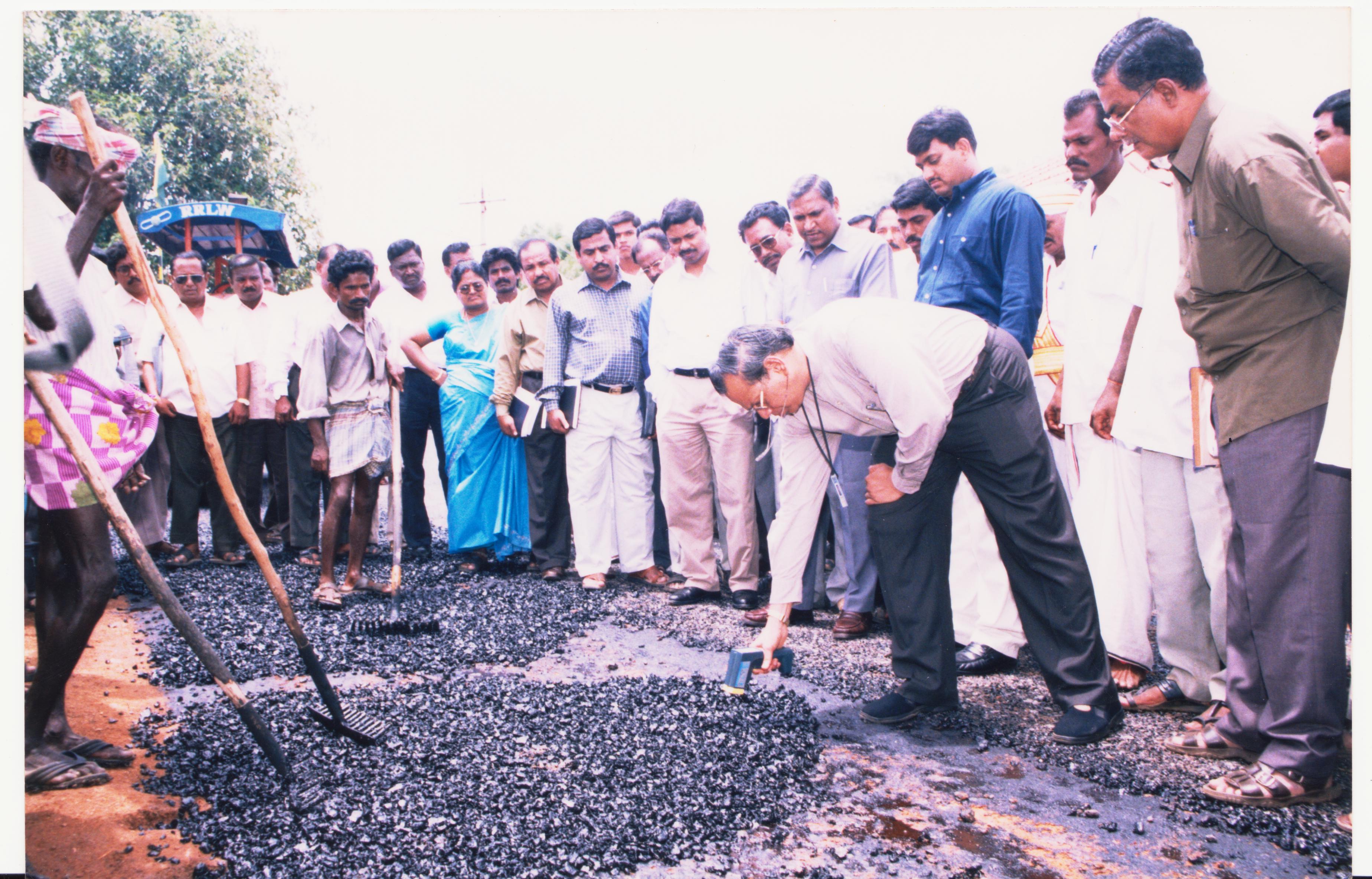 The advantages of using waste plastics for road construction are so many. These roads can take double the load, plastics make the roads resistant to water, as a result, there are no potholes and wear and tear on the roads is decreased to a large extent. Brownie points, for being cost effective, says Professor Rajagopalan Vasudevan.

The technology is so effective that in 2015, the Indian Government made it mandatory for all road developers in the country to use waste plastic, along with bituminous mixes, for road construction. However, a proper system is still not in place to implement this.

Repeated tests conducted on the roads have proved how strong they are. Today, this idea has been acknowledged by more than 12 states across India. In Tamil Nadu alone, more than 1,200 km of plastic roads have been built till now. So far, states like Madhya Pradesh, Jharkhand, Jammu and Kashmir, Kerala, Maharashtra, Punjab, Tamil Nadu and Rajasthan have already adopted this technology. 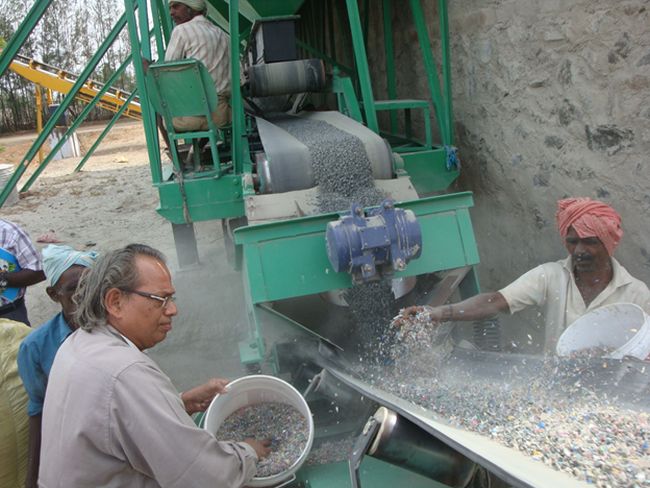 So How Effective Is The Technology?

The consumption of bitumen is reduced by 10 per cent for construction of a road using plastic waste. One km of a road laid by this technology saves us costs of bitumen worth almost Rs 50,000.

Government is supporting the initiative, but the need of the hour is awareness. Currently, the problem in our country is that we don’t do waste segregation at all. We are unaware about waste segregation and that’s why this technology is not as well known as it should be, added Mr Vasudevan while speaking to NDTV.

The entire process of building roads via waste plastic is quite simple, explains Mr Vasudevan. First the plastic waste material is shredded into small pieces and then heated at 165°c, while the bitumen is heated to 160°c. Next, the shredded plastic waste is added to the bitumen mix and the resulting mix is used for road construction.

1 tonne of plastic is used to make just 1 kilometre of road. Now just imagine if our earth is free from a burden of 10 lakh carry bags that’s roughly 1 tonne of plastic, will it not be effective?, asked the innovator of the technology Mr Vasudevan. The implications are staggering and could go a long way in our fight for the environment.

Not surprisingly, Mr Vasudevan’s technology has gathered a lot of attention and countries like Europe and the Americas are keen to adapt this too. The professor, however, has chosen to work only with the Indian government for now, and that too for free. 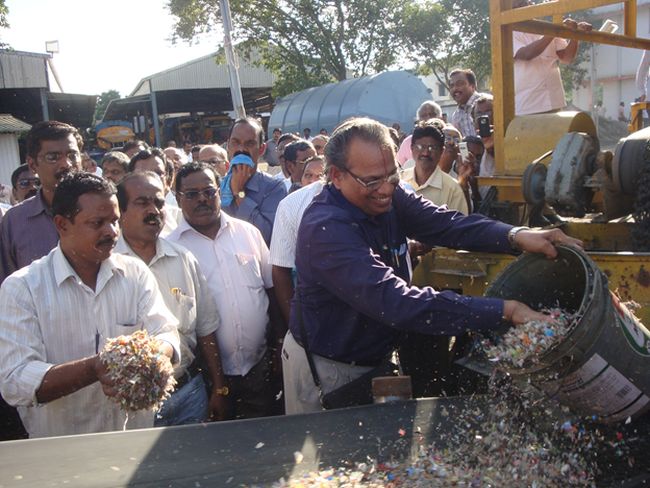 Roads see a lot of wear and tear and everything has a life span. The professor will soon start scraping the top layer of the roads as they get damaged. His plan is to process the damaged part again and use it for building new roads. Next, on the cards, the professor hopes to find a solution for E-waste as well.

He signs off by saying, Don’t just put plastic on roads but instead use plastic for roads. Think that every waste is effective. If we can adopt this practice, then we can surely reach great heights.

After all, Mr Vasudevan’s swachh mantra is ‘One man’s trash is another’s treasure.’