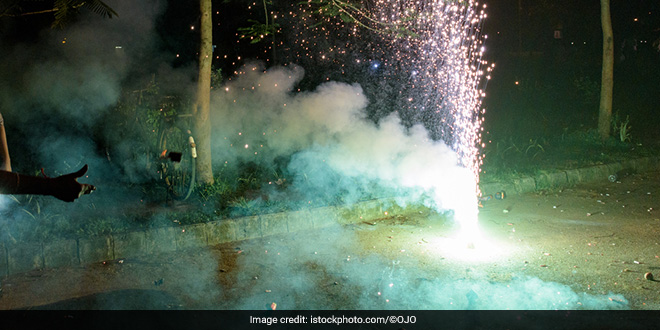 More and more information related to these places is being publicised. Strict action will be taken against those selling firecrackers without licence.

While enjoying the festive fervour, it becomes our utmost duty to take care of the environment, he added.

CM Khattar said that an incentive amount of Rs 1,000 per acre to farmers for bailing (In-Situ Management) is being given by the State Government and along with transportation charges of bales at Rs 500 per acre limited to a maximum of Rs 15,000 to Gaushalas.