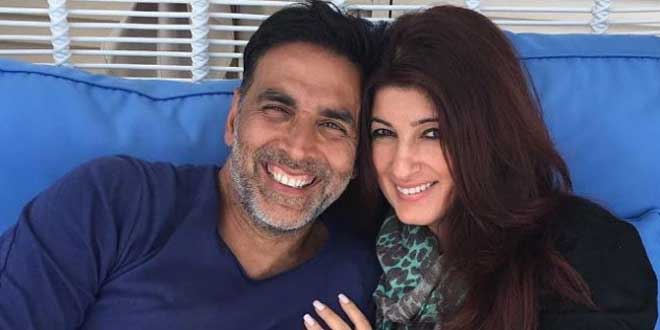 Mumbai: Author-turned-producer Twinkle Khanna says her upcoming home production “Pad Man” is about menstrual hygiene, but they will try not to make it preachy. “Pad Man” tells the life story of Tamil Nadu-based social activist Arunachalam Muruganantham, who revolutionised the concept of menstrual hygiene in rural India by creating a low-cost sanitary napkins machine. Twinkle says they will be taking some creative liberties to make the film entertaining. “When I wrote the book ‘The Legend of Lakshmi Prasad’, I fictionalised it. So even while making the film we will take some creative liberties,” she told PTI.

We want to give a message but we want to make it entertaining, otherwise it won’t be interesting to watch. We are working towards it, she says.

Twinkle says everyone should watch the film as the subject is socially relevant.

It is a beautiful inspiring story. It’s a socially relevant film. Through ‘Pad Man’ we want the story to reach every nook and corner of India. The motive is to raise awareness about sanitary hygiene, she says.

The biographical drama will feature Twinkle’s husband and actor Akshay Kumar as Muruganantham.

Asked if she intends to make a biopic on her father Rajesh Khanna, Twinkle says, “I haven’t thought about it to be honest.”

After Cleaning The Danube, Germany Offers Help in Ganga Cleanup