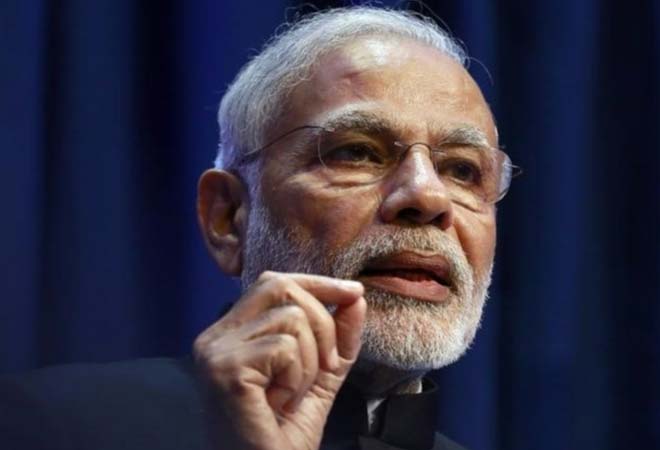 NDTV and Dettol have organised a 12-hour live televised Cleanathon today, which aims to bring together the entire nation towards better sanitation and hygiene. Amitabh Bachchan is the campaign ambassador and the host of the event.

The campaign will aim at creating awareness about the importance of hygiene and sanitation, and also work with NGO partners to support infrastructure for construction and maintenance of toilets. RB India kickstarted the 12-hour Cleanathon with a donation of Rs. 100 crores that will be spent over the next twelve months to raise awareness and spread the message about the importance of sanitation and cleanliness throughout India.

In October, on Mahatma Gandhi’s birth anniversary, PM Modi had launched a cleanliness mission, called ‘Swachh Bharat Abhiyan’ or Clean India Mission. He swept a section of a street in Central Delhi and tagged nine famous Indians, urging them to set an example by leading the campaign in their cities. Since then, at a series of public addresses, including one in Sydney, the PM has asked that by 2019, for Gandhi’s 150th birth anniversary, India should pay tribute to its iconic leader by ensuring his dream of a clean India is fulfilled.