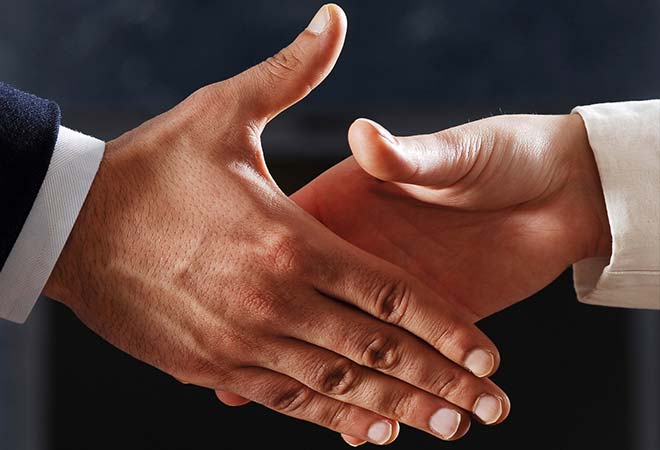 As part of the NDTV-Dettol Banega Swachh India Cleanathon with Amitabh Bachchan, which will bring together the entire nation towards better sanitation and hygiene, NDTV has nominated Railway Minister Suresh Prabhu as one of its swachh ambassadors.

Arjuna awardee and ace badminton player, she is a youth icon, to inspire and set an example for the youth. NDTV nominated Saina Nehwal to take forward the Swachhta campaign. Watch Video

Together with Arvind Gupta, Priyanka Chaturvedi is a joint nominee for NDTV Swachh Ambassador. Cutting across the political barriers these two came together to spread the message on importance of Swachhta across social media.  Watch Video

Already a big name in the sphere of rural upliftment, Founder Trustee of Swades Foundation has committed to build 25,000 toilets during the Swachh India Cleanathon.  Watch Video

A corporate voice fighting for a change – Meet Anand Mahindra, Chairman and MD of Mahindra Group, who is one of NDTV’s Swachh Ambassadors. Watch Video

Reckitt Benckiser, the parent company of Dettol, is the world’s leading consumer health and hygiene company. Fuelled by a new breed of talent who blend intellectual curiosity with commitment to the highest quality standards, RB is set to redefine the world of consumer health and hygiene.  RB people and its culture are at the heart of the company’s success. They have an intense drive for achievement and a desire to outperform wherever they focus, including in sustainability where the company is targeting a 1/3 reduction in water impact, 1/3 reduction in carbon and to have 1/3 of its net revenue coming from more sustainable products by 2020. It is also the Save the Children charity’s largest FMCG global partner, with a new partnership vision to radically reduce the world’s second biggest killer of under-fives, diarrhoea.  Overall RB wants to reach 200 million people to improve their health and hygiene behaviour. Watch Video