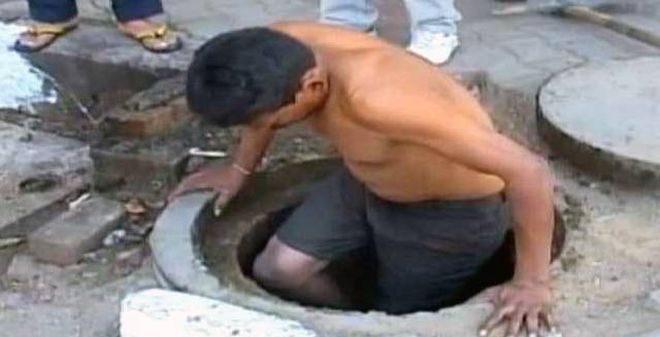 New Delhi: ‘We all do events for Swachh Bharat Abhiyan, we talk to big shots for a clean India mission, we discuss Swachh India, but who really works for a Swachh India our safai karamcharis, ragpickers or waste pickers, but, sadly nobody talks about them’ said Campaign Ambassador Amitabh Bachchan during 12-Hour NDTV-Banega Swachh India Cleanathon on October 2 to celebrate Rashtriya Swachhta Diwas. Apart from discussing the sanitation and hygiene related issues, the other important issue that Swachh India Cleanathon discussed was – waste management and the role of ragpickers in India’s waste chain. 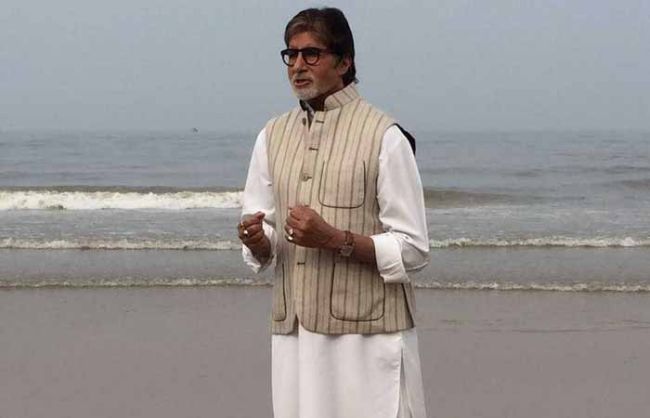 Amitabh Bachchan: Ragpickers are the real karamchari of Swachhta

According to the data provided by the government, India produces approximately 62 million tonnes of waste yearly, and this number is on a continuous rise as waste segregation in our country has not taken off. It is estimated that around 22-28 percent of waste is only treated in our country and the rest 78% of waste remains untreated.

Approximately 31 million tonnes ends up going to the landfills every single year and that’s why India is home to overfilled landfills, be it Deonar in Mumbai or Ghazipur in New Delhi to name a few. 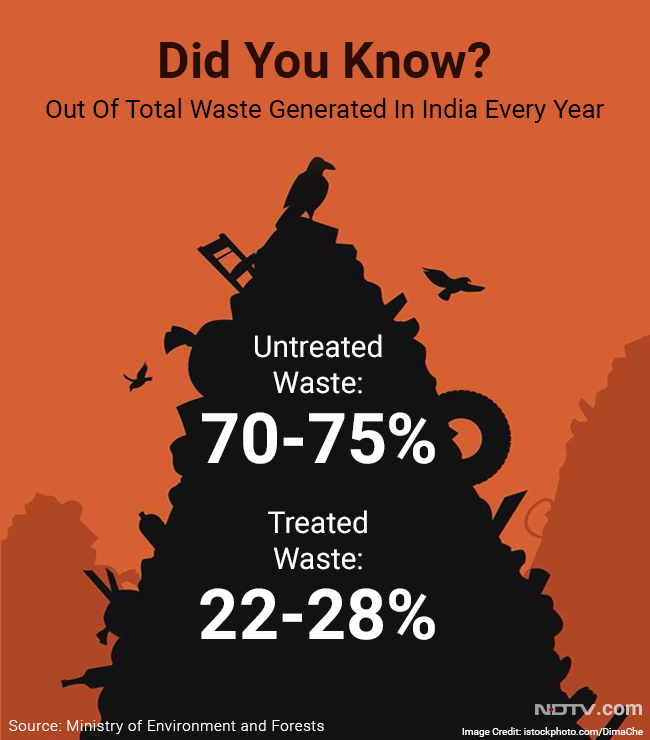 While the garbage problems continue to pile up unabated, the real people who actually work towards clearing the mess we have created continue to remain unacknowledged by the government and the waste generators. According to the data provided by IndiaSpend.org, it is estimated that there are between 1.5 million and 4 million ragpickers in the country; Delhi itself has over 500,000.

10% of world’s ragpickers stay in Delhi, but, the tragic part is that they stay in the most pathetic conditions. Ragpickers are essential part of India’s waste management chain. India’s growing waste woes can be sorted with the involvement of ragpickers, said Bharati Chaturvedi, Director Chintan (an NGO that works with waste pickers and other recyclers, to convert waste to social wealth).

Speaking on the topic of ragpickers and why there is a need to involve them into a formal sector, Ms Bharati added, to solve India’s waste issues, it is necessary we reduce the amount of waste we produce, second, understand the importance of waste segregation and thirdly look at ragpickers more respectfully. Nobody likes to deal with waste, and in our country we give waste pickers the mixed waste – that’s the most inhuman thing we do. Why don’t we think of ragpickers or waste pickers like normal people, why don’t we help them by giving segregated waste – it is our duty and once we realise this, we will be able to make India clean.

Recently, Cricket icon, Sachin Tendulkar also talked about the importance of giving the ragpickers that important status, he added, we call them kabbadiwalas, but, they are not the ones who are responsible for the waste, they don’t litter, they don’t throw garbage, instead they clean it. We litter and throw garbage, shouldn’t we get that name?

During the Cleanathon, NDTV met with the Safai Sena workers who are working with Chintan organisation and it shows how ragpickers if involved in a right way can change the waste game.

In Delhi-NCR, there are about 12,000 Safai Sena workers working with Chintan, what they do is simple – they go home-to-home, collect the segregated waste and then within the society utilise that waste so as no waste ends up going to the landfills.

Explaining how this model of ragpickers works, Ms Bharti added, it is the self-help group of the waste pickers or ragpickers, what they do is, they aggregate the waste, we have made them a material-recovery unit, so they bring the waste to the unit and convert it into useful material and sell the products into the market. Apart from this, these people have also have an app – Pick My Trash, that can be used by everyone, whosoever will use it and ask for waste collection, these people with go to their house, pick their trash, not pay them, but, will recycle the trash within the society.

In India, till date, ragpickers work informally, without any job security, salary or dignity. Not just that, they are regularly exposed to infection, respiratory diseases and tuberculosis apart from poverty. If India needs to meet its target of Clean India by 2019, then it is important that ragpickers are involved in a more oraganised way.