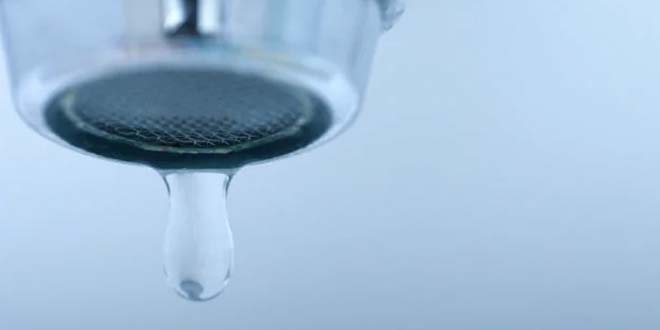 Hyderabad: Masood Hussain, Chairman of the Central Water Commission (CWC), on Thursday said that water conservation should be taken up in mission mode like the Swachh Bharat campaign. Inaugurating the first Hindi Technical Seminar on ‘Water Conservation – Our Responsibility’, Mr. Hussain said that traditional practices of water conservation must be revived and people must be made aware of the need to conserve water. He stated that just like in foreign countries the recycle and reuse of water must also be largely publicised and people’s awareness on these issues must be increased. Mr. Hussain,

Conservation of water has always been thought to be the Government’s responsibility, but the role of people is far more important.

Addressing water as a ‘natural resource’, the CWC Chairman further noted that water is very crucial for the very existence of mankind. While India accommodates 18 per cent of the world’s population, only 4 per cent of the water resources is available in the country. Mr. Hussain said, “India’s economic development is dependent on the way we manage our water resources.” He further added,

States must also encourage agricultural practices, like drip irrigation, which use less water for cultivation.

Mr. Hussain pointed out that in India, the issue of sharing river water between states has become a very contentious issue. Many projects are stalled or delayed due to disagreement over the sharing of river water, making this an issue with social, economic and political ramifications.

He further said that both, the quality and quantity of water, and the ways in which it is being used are important. He added,“Depleting and a polluted groundwater table is a major cause of concern. Construction of dams across rivers for the preservation of water, does not necessarily, endanger the ecology of the area. People should be educated about the need to preserve river waters. Many states are demanding separate boards, to preserve rivers like ‘Clean Ganga’ project.

Airpocalypse III: A Tale Of The Air Quality Of Indian Cities And The Efficacy Of National Clean Air Programme