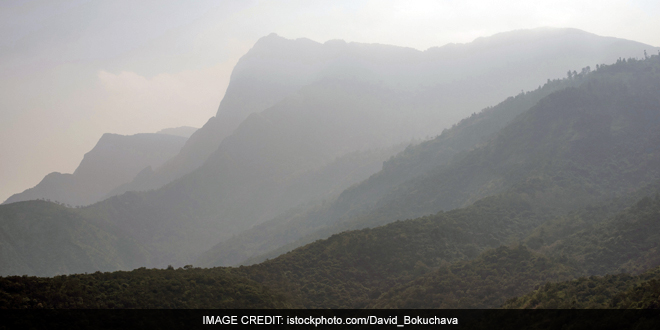 According to a latest report Swachh Survekshan Gramin 2016 released by the Ministry of Drinking Water and Sanitation, Sikkim scored the highest ranking of 98.2 per cent on a scale of 100 in the ranking given on the basis of percentage of households having sanitary toilets.

According to the report, all four districts of the state have been ranked among top 10 districts of India among all the four sanitation parameters of the survey among shortlisted 75 best performing districts in rural india.

All 610,577 inhabitants in Sikkim have latrines with high sanitation and hygiene standards and 100 per cent people of Sikkim use household/community toilets while 98.2 per cent households have sanitary toilets.

Sikkim is the only state which has achieved open defecation free status in the country.

Delhi Fails To Use Money Allocated So Far For Swachh Abhiyan