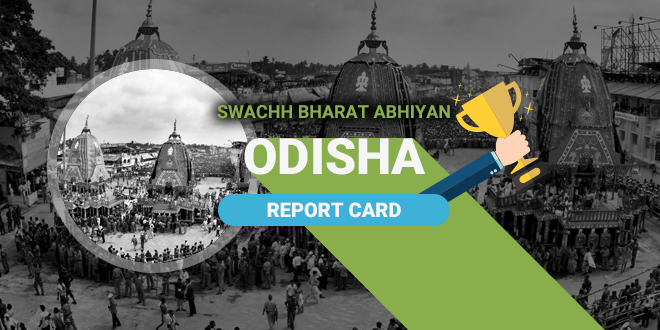 New Delhi: Every week, children aged from 3-15 in Odisha’s Behrampur district (comprising 163 villages), carve out a report for the Behrampur Municipal Corporation (BMC) in their respective villages on ‘slum sanitation walls’ giving out information on number of toilets constructed, names of people found defecating in open and other such issues related to Swachh Bharat Abhiyan. These swachhta reports are being prepared since last three years under the ‘Shreshtha Berhampur’ campaign initiated by the BMC to make the district open defecation free (ODF). 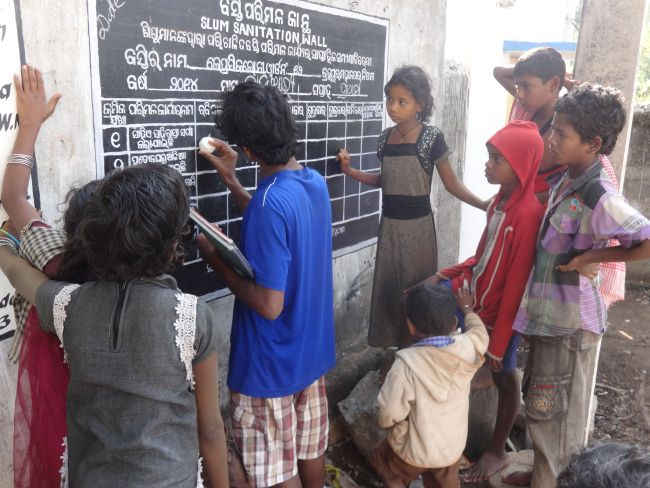 About 42 kilometres away from Behrampur, 5 young men in Kandigaon village, Ganjam district took up a similar task and sensitised residents about why building toilets was important and were also instrumental in increasing the number of toilets from 46 to 260 in Kandigaon. Along with the local panchayat they formed Swachh Bharat Committee and ended open defecation by regularly monitoring the toilet usage and imposing heavy fines upto Rs 5,000 for defecating in open. There are many such Swachh warriors residing in the coastal state who are immensely driven and working towards realising Odisha’s ODF dream.

As per a baseline survey conducted in 2012 by the Ministry of Drinking Water and Sanitation (MDWS), only 22 per cent of the families in Odisha had access to a toilet (12 per cent in rural and 65 per cent in urban area). That meant a whopping 79 lakh households were defecating in the open without access to toilets. Of the households that did have a toilet, only 20 per cent of them were using it. 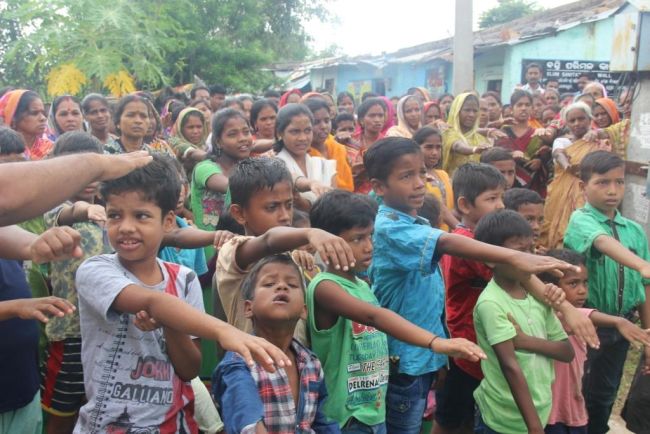 Several awareness campaigns are running to bring about a behavioral change

There was absolutely no motivation when we started to approach people in a bid to end open defecation. Most of the houses are in the interiors where even the road connectivity is bad. In such cases, transporting raw materials becomes difficult and even if they are transported people refuse the proposal.

Echoing a similar challenge, Sidhu Narayan Sahu, Mr Pradhan’s urban counterpart says, “Unavailability of space is a huge issue, as houses in Odisha are very small and these do not have the feasibility to connect sewage pipelines to their toilets and hence most of them prefer not having a toilet altogether.”

Unlike in the rural areas where a toilet subsidy of Rs 12,000 is mandatory, the toilet subsidy varies in urban areas depending upon the money allocated by the SBM-U. Earlier only Rs 5,000 were allotted to per family for toilet construction which was only recently increased to Rs 6,666. With such a small sum of amount families refused to participate in the ODF process. In order to overcome this problem, the Urban Local Bodies (ULBs) came up with the concept of building ‘Mini-Toilets’, a combination of individual and public toilet.

Four families will share one mini-toilet or 6 families will be given two toilet seats. In this way they don’t lose out on having a toilet of their own and the problems of space and money are also resolved, adds Mr Sahu. 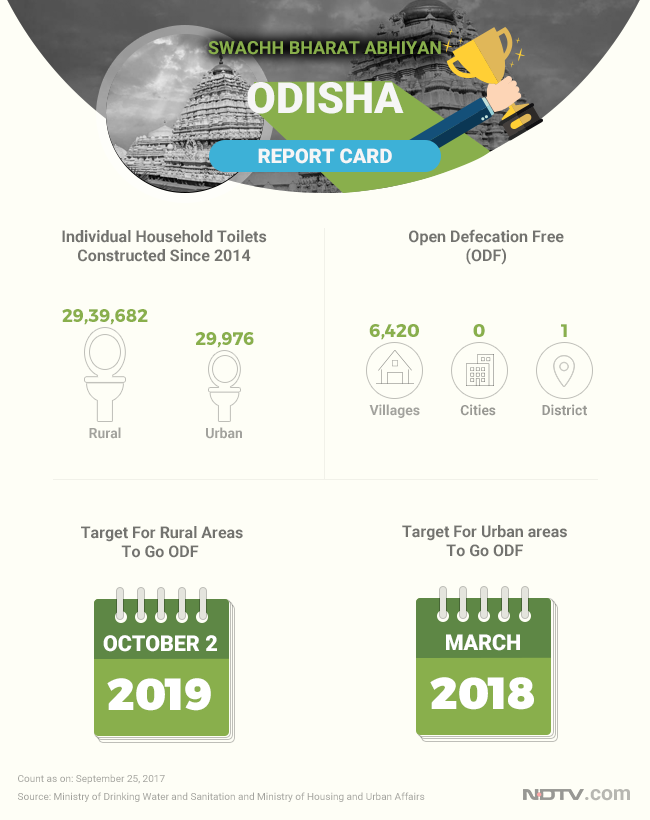 The ODF process gained momentum in urban areas after the financial subsidy was enhanced as 112 ULBs were directed to construct more than three and a half lakh toilets by end of this year, says Mr Sahu. So far, only one ULB has been declared ODF and about 35 ULBs are expected to go ODF by end of this year. By April next year 50 more ULBs will eradicate ODF and the whole of urban Odisha will turn ODF by October 2018.

In case of rural Odisha, Information, Education and Communication (IEC) activities are tremendously helping to end the age-old practice of open defecation. From conducting awareness programmes in schools, organising workshops for gram panchayats to going door-to-door requesting people to build latrines, the Nagar Panchayats is taking help from women, children, Self-Help Groups (SHGs) and elderly to increase the sanitation coverage. 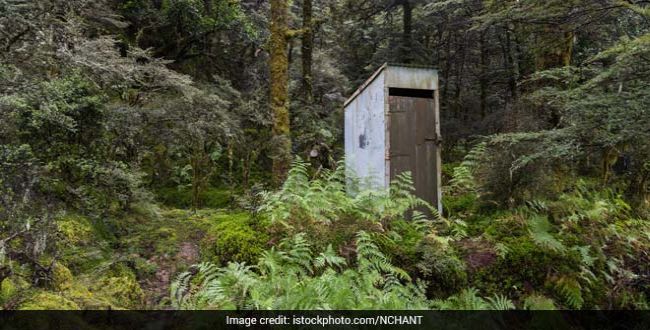 For example in Deogarh, which was the first and the only district to go ODF, deployed 1,500 SHGs to bring about a behavourial change towards sanitation. Despite no infrastructure, communication mechanisms and uneven road conditions, the authorities managed to build a toilet for all 71,000 households.

Toilets were built with stones and the roofs were made with thick muds. Despite so many logistical constraints, thousands of toilets were built in the last two years. 3,500 local Self-Help Groups (SHGs) helped in bringing about a behavioral change, says Prakash Chandra Mohapatra, Executive Engineer, Water Supply and Sanitation Division, Deogarh Municipal Corporation (DMC)

The sanitation change in last 3 years is evident especially in rural areas where the toilet coverage has risen from a mere 12 per cent to 44 per cent and about 30 lakh toilets have been constructed since 2014. Though only Deogarh out of the total 30 districts and 5 blocks out of 314 blocks have attained the ODF title, the other areas are racing towards the ODF status. For instance districts like Bhadrak, Debagarh, Baleswar and Smabalpur have gained 90 per cent toilet coverage.

Being one of the most under-developed states in India, people here did not even consider sanitation and health an issue. However now, sanitation is slowly coming in their day-to-day conversations, thanks to organisations like SHGs, NGOs. They have been instrumental in raising public participation and bringing a significant behavioural change seen in last three years, concludes Mr Sahu.

Karnataka’s Two Sides Of A Coin Swachh Story: Sanitation Coverage Of Rural Areas Is Double That Of Urban Regions

Even After Relentless Efforts To Make Cities And Villages Open Defecation Free, Telangana Still Struggles To Meet Its Targets