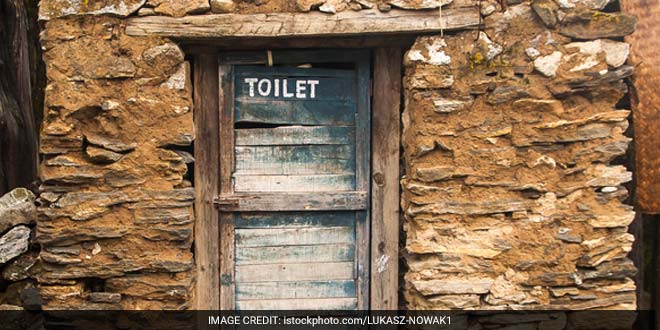 New Delhi: The problem of Open defecation in India is huge, we have world’s largest urban population of around 41 million people that still practice open defecation, a record no country can be proud of. Prime Minister Narendra Modi has set an ambitious target of open defecation free India by 2019. Keeping this target in mind, recently in the review meeting of the progress of Swachh Bharat Mission (Urban), Urban Development Secretary Durga Shanker Mishra announced that all cities in states of Madhya Pradesh, Maharashtra, Chhattisgarh, Jharkhand, Kerala and Telangana will be declared open defecation free by October 2017.

With Andhra Pradesh, Gujarat and Chandigarh having declared their 281 cities and towns as ODF, a total of 1,418 towns and cities out of 4,041 mission cities would become open defecation free in India. Chandigarh will be the first Union Territory to achieve this mammoth task.

Mr Mishra‏ also added, these nine States/UT account for 49% of the total mission target of construction of toilets.

These nine States/UT account for 49% of the total mission target of construction of toilets. #ODF #SwachhBharat #MyCleanIndia

Mr Mishra has also asked the officials of the concerned states and union territories to speed up the construction of toilets which is necessary to achieve the ODF status.

He also stressed that there is the need for Solid Waste Management projects as well.