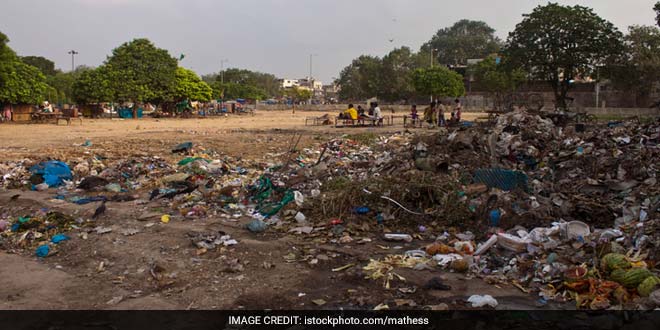 Coimbatore:  Coimbatore has emerged as the 16th cleanest city in the country according to the cleanliness survey conducted as part of the Swachh Bharat Mission of Urban Development Ministry. The survey – “Swachh Survekshan 2017“, was conducted by Quality Council of India and Coimbatore emerged as the 16th best city among 434 cities in India, the city commissioner and special officer, Dr K Vijayakarthikeyan said in a release on May 4.

The city was ranked 18th last year and moved two rungs this year, as per the results announced by Urban Development Minister M Venkaiah Naidu, he said.

Pointing out to waste management as one of the major hurdles in Coimbatore’s cleanliness levels, Mr. Naidu appealed to the public to cooperate to make Coimbatore the number one city, by adopting waste management.

In January this year, the city of Coimbatore was declared open defecation free (ODF) under the Swachh Bharat Mission.  This declaration was verified by the Quality Council of India which was conducting the Swachh Survekshan 2017 at that time.

The cleanliness survey aimed at capturing the outcome on ground of the ongoing efforts to make urban areas Open Defecation Free and to improve door-to-door collection, processing and disposal of Municipal Solid Waste.

Out of a total score of 2,000 that a city could score under Swachh Sarvekshan, 900 marks were assigned for performance under ODF and solid waste management category, 600 marks for citizen feedback and 500 marks for independent observation. Quality Council of India deployed 421 workers for on-site inspection of cleanliness in 434 cities.

Field inspectors used geo-tagged devices for collecting evidence in real time of their inspection at 17,500 locations to verify the work done in each of the cities surveyed.