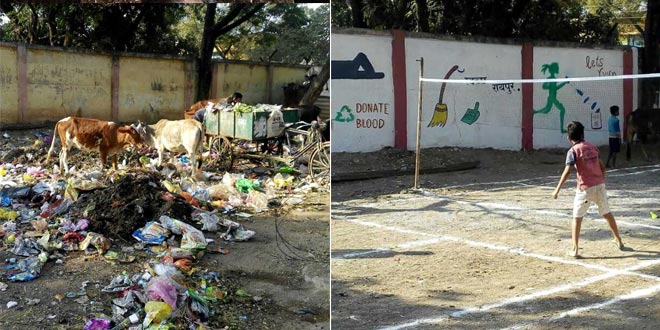 New Delhi: Situated in one of the prime and heavily populated locations of Raipur city, a ground covered with several layers of garbage was transformed into a badminton court recently, thus giving locals a breath of relief, literally. Known for their cleanliness activities across the city, ‘Bunch Of Fools’ a localised group took upon themselves the task of beautifying yet another trenching ground and contribute for government’s ambitious Swachh Bharat Abhiyan. The group which consists of 100 odd members has previously transformed waste yards into a cricket ground and vehicle parking zones. 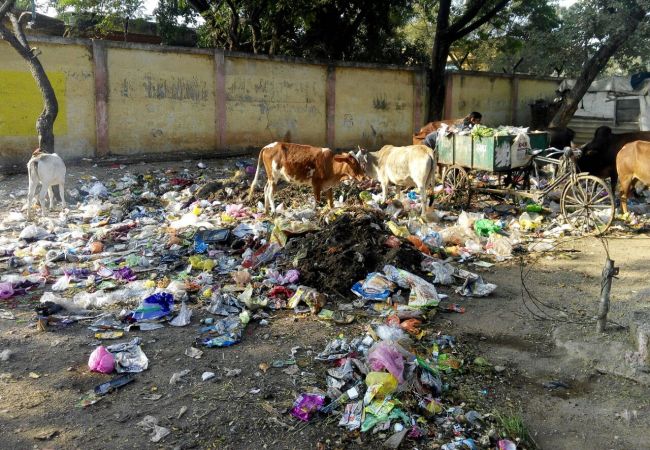 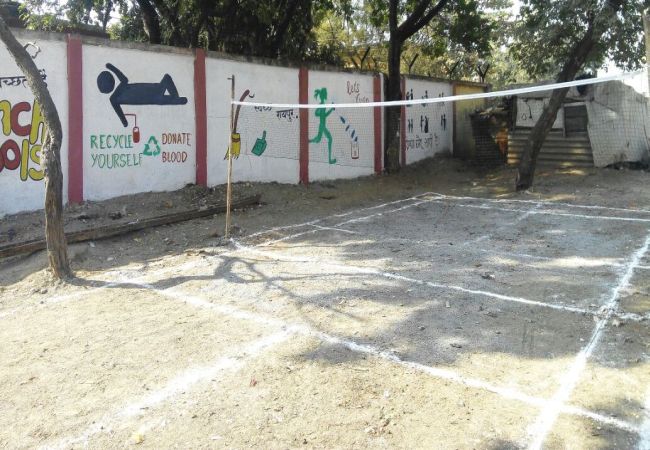 Our entire team is highly driven and motivated by the Clean India Mission and since day one of the launch we are striving to make our city cleaner and more hygienic. Our task is simple – to select a place, fix the date and time, carry safety weapons and clean up the area just like we clean our homes, says Satish Bhuwalka, co-founder of Bunch Of Fools.

To mark their 175th cleaning spot, the group of volunteers decided to go beyond their conventional cleanup drives conducted every Sunday and convert the waste yard into something useful. Thus emerged the idea of building a badminton court for locals and encourage the phone-tablet generation to indulge in outdoor sports. It also resolved another grim problem of unhygienic environment that the nearby government school faced. 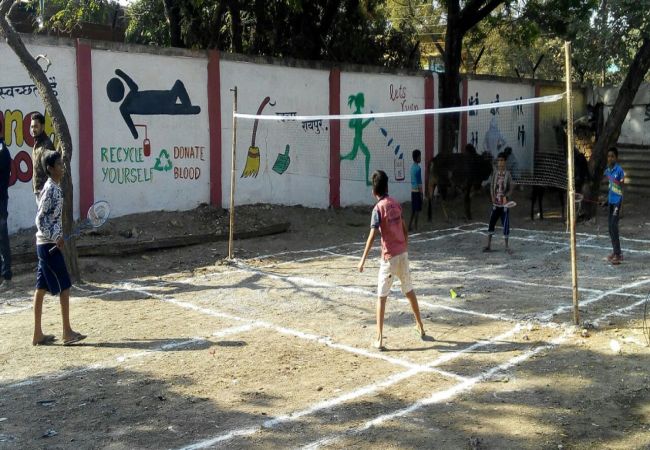 Since the ground is located right behind the school, the students often complained of nausea and headache that the foul smell caused. When our team had visited the site for inspection a day before the drive, the school authorities informed us about the problem. This only goes to show how cleaning up an area, whether large or small, will go a long way in attaining a healthy environment, adds the 30-year-old Satish.

As per their protocol, the group visited the decade-old waste land for site inspection where locals and the civic body have been discarding their garbage since ten years. The Swachh warriors went door-to-door and put forward their plan asking people to come forward and participate in the cleanliness activity. The response was unpleasant and dejected says Satish, “Everyone had become so used to having a dump yard close to their houses they had given up the hope of ever seeing a clean spot.” 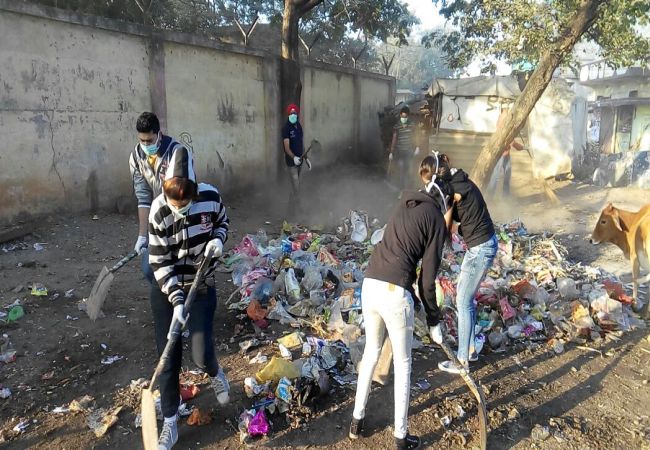 The next morning around 6am 60-70 volunteers from Bunch of Fools gathered round the area and kickstarted their drive. On seeing them, locals including children eventually participated in the drive. Armed with all the safety equipments and a technical support from the Raipur Municipal Corporation the group started to remove the accumulated trash. By 9, they had successfully removed two trucks of garbage from the 2,000 square feet of ground post which they painted the walls and carved out a badminton court. 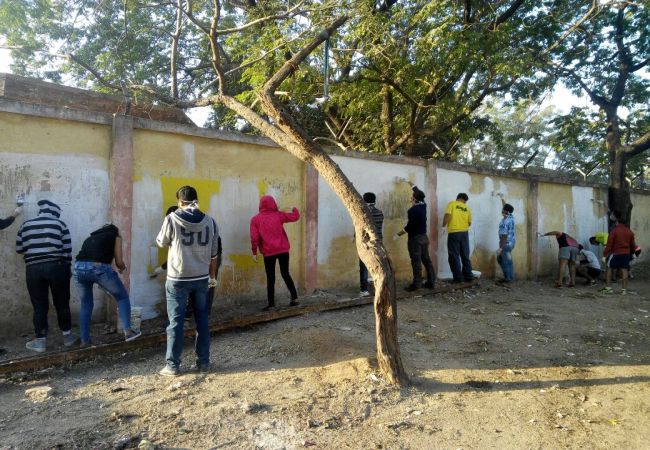 To ensure, that the court doesn’t turn back into the waste land, the group took the locals in confidence and asked them to look after its cleanliness.

“Though we have our assessment teams who carry out regular inspections, we wanted to make the locals living there responsible for its cleanliness. Residents from nearby housing societies have pledged to check on the ground regularly and prevent people from discarding their waste henceforth,” adds Satish. 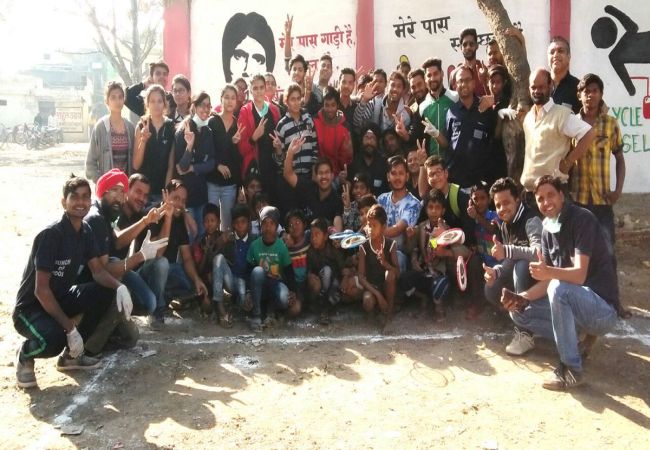 Team of Bunch of Fools

The brigade is short of only 25 spots to complete their double ton in fixing a dirty place and for their 200th spot, which will fall on April Fool’s Day, the group is planning to conduct a massive treasure hunt for the citizens of Raipur to create mass awareness on Swachh Bharat Abhiyan. The treasure hunt, a game popular among youths, will have clues of unclean spots in the city and after guessing the area the local will be asked to visit there and help volunteers in cleaning it up.

For The People, Of The People, By The People: UP’s Firozabad District Introduces ‘Toilet Parliament’ To End Open Defecation