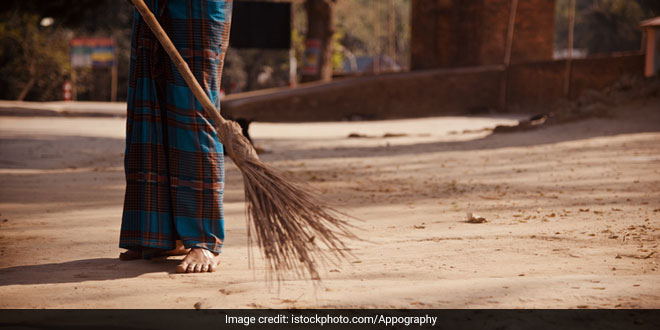 Chandigarh: Punjab Chief Minister Captain Amarinder Singh hailed the state’s retention of the Number One position in the North Zone for the third consecutive year and improvement of the overall national ranking to Number Six in the “Swachh Survekshan-2020”. Terming it the outcome of large-scale citizen participation, he credited the achievement to behaviour change campaign, robust urban infrastructure, and trained manpower who worked with utmost dedication.  The state’s national ranking last year was seven-a major improvement over 2017 when Punjab was among the 10 bottom states.

In the Northern Zone (Punjab, Haryana, Himachal Pradesh, Uttarakhand, Uttar Pradesh), it has been at the top for the past three years now. The Chief Minister also complimented Local Government Minister Brahm Mohindra for his department’s successful efforts that led to the rankings.

The Swachh Survekshan 2020 was conducted by the Ministry of Housing and Urban Affairs in urban areas of the country, from January 4, 2020, to January 31, 2020, in 4242 ULBs, the results of which were declared by Union Minister Hardeep Singh Puri on Thursday (August 20) during a virtual award ceremony.

It was conducted to assess cleanliness i.e. management of solid waste ODF status, including Citizen Feedback and Citizen Involvement.

Punjab Special Chief Secretary, Local Government, Satish Chandra said that from among the 10 bottom states in Swachh Survekshan (SS-2017), the ranking of the state improved to 9th in SS-2018, 7th in SS-2019 and 6th in the latest Survekhshan 2020. This year, 4 ULBs, including Municipal Corporation Ludhiana (million-plus city) and Municipal Council Nawanshahar, have been awarded. The Municipal Corporation Ludhiana has been awarded for Innovations and best practices.

Also Read: Swachh Survekshan 2020: After Getting Awarded As The Cleanest Cities Of India, Indore, Surat And Navi Mumbai Authorities Thank Their Citizens

Nawanshahr has scored a hat-trick by retaining the first position in cleanliness in North Zone in terms of its population category.

In comparison to baseline Survekshan of the year 2017, 12 out of 16 Punjab cities with more than 1 lakh population have improved their rankings and, on an average, out of the 434 one lakh plus cities in India, the ranking of these 16 bigger cities has improved by 100 places from 2017 to 2020. Not only this, in Zonal ranking for Smaller cities, out of total 1009 Punjab ULBs in 3 different categories, 59 ULBs have figured in Top 100 in their respective categories.

Gargled Water May Be An Alternative To Swabs For COVID-19 Sample Collection: Indian Council Of Medical Research