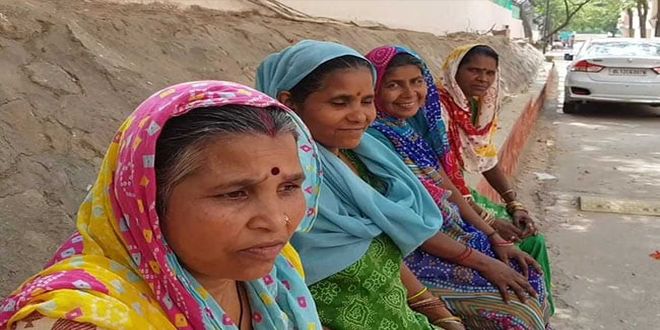 Bhubaneswar: The Odisha government has extended benefits of the Direct Cash Benefit “Mamata” scheme to the Particularly Vulnerable Tribal Groups (PVTG) in the state for another five years, an official said. While pregnant women of other communities can avail the conditional cash transfer maternity benefit scheme only up to two live births, PVTG women are barred from the limit.

This provision for PVTG women was in place since 2014 and has been extended for another five years till 2024 by the state women and child development department, he said.

In 2018, the state government extended the scheme to all pregnant PVTG women irrespective of whether they were residing in micro-project areas or not. Mamata was launched by the state government in September, 2011 with an aim to reduce maternal and infant mortality by improving the health and nutrition of pregnant and lactating women.

Adult pregnant women, barring government employees, receive Rs 5,000 in two instalments, upon fulfilling certain conditions that are beneficial for the health of them and their babies. The state government says the amount is partial compensation for wage loss of the working women to ensure that they get rest during pregnancy and good post-natal care.

Odisha government has claimed to have reached more than 38.89 lakh pregnant and lactating women through Mamata scheme by disbursing more than Rs 1810.76 crore.

Say No To Plastics: Air India To Ban Single-Use Plastics On All Their Flights From October 2