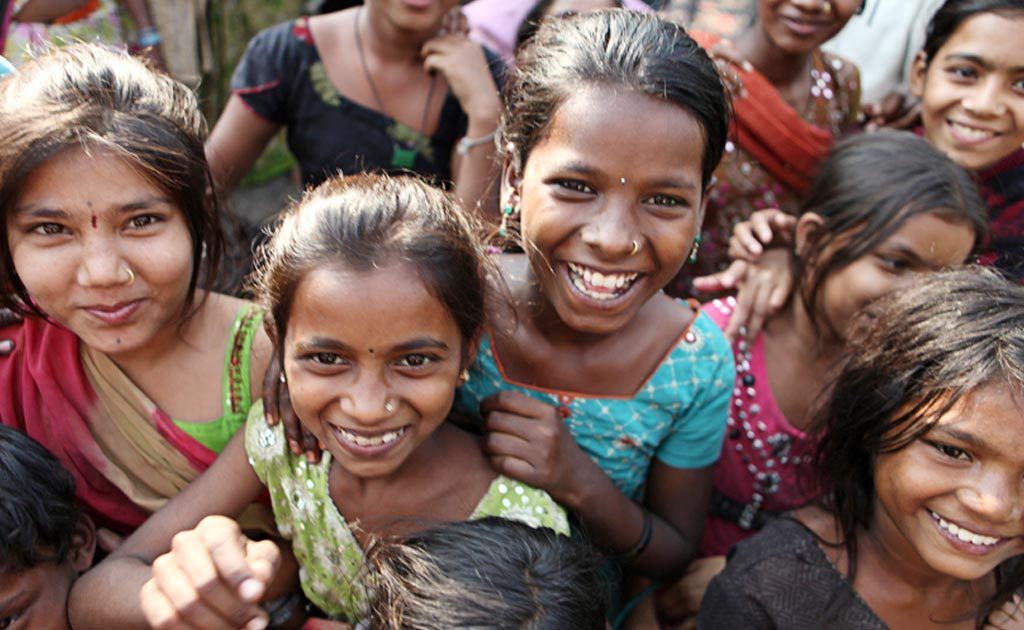 New Delhi: For over five years, NDTV along with Dettol has been lending support to Prime Minister Narendra Modi’s Swachh Bharat Abhiyan campaign that was launched in 2014. After leading a very successful Swachhta (Cleanliness) initiative for over these years, this time, at the launch of season 6 on Monday, the conversation moved from Swachh to Swasth (Health). Speaking at the launch of the Banega Swasth India campaign, industry experts along with ministers talked about the importance of health for a clean India.

Chief Minister of Jharkhand Raghubar Das talked about the work done in Jharkhand over the last few years where they have been successful in reducing the instances of many communicable diseases. He said,

A healthy mind stays in a healthy body. Over the years, with the Swachh Bharat Abhiyan, the government has been able to make a lot of difference not just in cleanliness but also in health. If the country will have good sanitation and hygiene, there will be good health automatically. In Jharkhand, through Swachh Bharat Campaign only, we have been successful in making a behavioural change among people. Today, Jharkhand is regarded as the third healthiest state of India as per NITI Aayog’s rankings of healthy states in India which is done along with World Bank and Ministry of Health & Family Welfare.

Talking about how building toilets in India has made the country healthier, Union Health Minister, Dr Harsh Vardhan said,

There has been a sea change in the attitude of the people after the government has been able to put up more than 10 crore toilets in the country. Today, more than 6 lakh villages have become Open Defecation Free (ODF); soon we will announce that the country has become ODF. The sanitation cover has increased from 35 per cent in 2014 to 98 per cent now. There are so much trust and awareness among people, I as the health minister, is the happiest man because of all this. And as a doctor I feel, whatever is being done for Swachh Bharat has an immense impact on health. Our country can work wonders if we provide successful implementation of health for all goals as specified by WHO.

Parameswaran Iyer, Secretary, Department Drinking Water and Sanitation, on the other hand, added,

‘Swachh’ to ‘swasth’ is complimentary and the best medicine to prevent stunting is actually the use of toilets. World Health Organization (WHO) study finds that more than 3 lakh lives would be saved of children in the age below 5 by the end of the Swachh Bharat Mission (SBM) campaign.

Stressing on the need to focus on health, Amitabh Kant of NITI Aayog added,

India cannot grow without focussing and improving on health and sanitation. We believe that there is a lot of things need to be done in respect of health, if you start ranking the states according to their health status, start putting out their data in the public domain, people will be shamed and they will make a healthy change. While the government is opening up 1,50,000 primary health care centres in the country, along with the ambitious health insurance scheme Aayushman Bharat, the challenge really is about taking this health and nutrition campaign and making it a jan andolan (people’s movement).

About 70 per cent of the health services in the country are being provided by the private services which are not accessible to economically poor people. More private health services lead to ‘Out of the pocket’ spend which leads to delay in treatment for poor people as there is affordability issue and a lot of the times they discontinue the treatment. Ayushman Bharat aims to tackle this disconnect by providing access to health services to poor people by using both public and private sector hospitals.

Manisha Mhaiskar, Principal Secretary (Urban Development), Maharashtra stressed on the first 1000 days for the new moms after delivering the baby as the most important time, she added,

The first 1000 days are most crucial and it is the time one should focus on nutrition and hygiene and help make a healthy future. There are so many studies done that show that if nutrition is hampered in these first 1000 days that is the first two months then the baby is likely to be infected with many non-communicable diseases.

Hygiene plays a very important part. In earlier times, the place of a kitchen was only next to the temple in a house. In many households, people never entered the kitchen with footwear on. Somewhere down the line, we have lost the importance of such things. I think we have to come back to our roots and what we have learned about maintaining good hygiene. Health is a 360-degree approach, like no food can be tasty unless the basic tenets of hygiene is maintained, likewise goes for everything in our life including personal hygiene and the environment.

For both mother and child, first 1,000 days timeline is very important and I am so glad that it is being talked out loud now. Apart from this, over one million women die every year due to smoke from cooking. If we make a change there or cooking pattern, women lives can be saved.

Keeping the health requirements in mind for both mothers, during the launch, Banega Swasth India unveiled the ‘Swasth Box’ which is a health and nutrition kit that has been put together by NGO Smile Foundation for new mothers that will help provide the new moms better nutrition for the crucial 45 days after delivering a baby. Thanking NDTV for this initiative Sanjeev Kapoor also pledged to donate 100 Swasth Boxes. Along with Sanjeev Kapoor, Campaign Ambassador also pledged the donation of 100 Swasth Boxes.