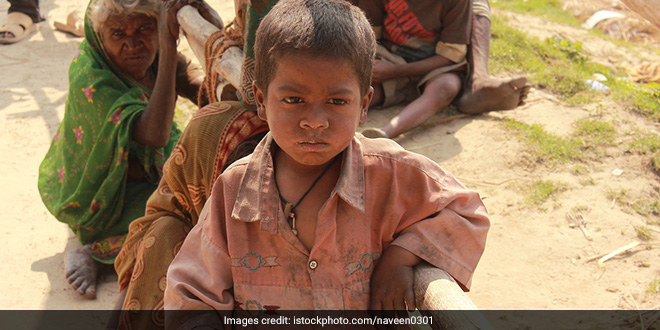 New Delhi: Bihar, the state with the third-largest population in India, is one of the eight Empowered Action Group (EAG) states. The EAG states are the socioeconomically backward states that lag behind in the demographic transition and have the highest infant mortality rates in the country. Moreover, as per the Niti Aayog’s health index report titled “Healthy States, Progressive India”, the state is also one of the worst performing state, scoring just a few more points than Uttar Pradesh.

The report attributed the decline in the overall Health Index score of Bihar between the base year (2015-16) and the reference year (2015-16) to the deterioration of performances of several indicators.

In Bihar, the deterioration between the base year (2015-16) and the reference year (2017-18) was primarily due to the performance related to total fertility rate, low birth weight, sex ratio at birth, TB (tuberculosis) treatment success rate, quality accreditation of public health facilities, the report said.

Here’s a quick look at Bihar’s performance in terms of the various health indicators: 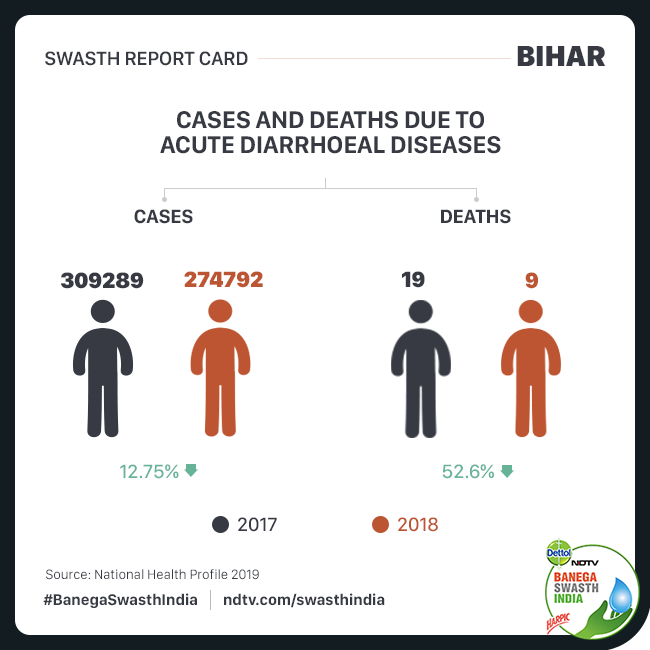 Cases of Diarrhoea and Diarrhoeal deaths in Bihar

Inside The Kitchen Of Akshaya Patra, That Is Feeding Millions Of Children Across The Nation