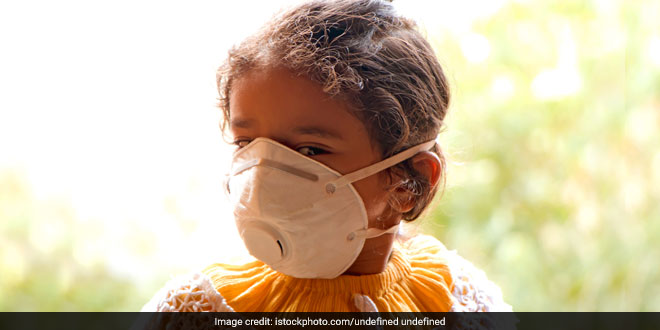 New Delhi: It is that time of the year when one of the world’s most polluted city – Delhi makes headlines across the world for its polluted air as it engulfed in a deadly smog, for a public health emergency to be declared. Authorities have responded by closing down schools, banning construction activity and kick-starting odd-even rule in the city, which is a traffic rationing measure under which cars with odd-numbered plates are allowed to ply on odd numbered-dates and the even-numbered plates can operate on even numbered-dates. But is that enough? Questions a new report titled ‘The State of Health in Delhi’ by Mumbai-based Praja Foundation, a non-partisan organisation that conducts data-driven research and provides information on civic issues to citizens.

Also Read: Mumbai Battling With The Problem Of Undernutrition And Malnutrition Among Children: Report

The report that was released on November 7 said,

The report further highlighted that the number of deaths caused by respiratory diseases that were aggravated by air pollution reflects a serious threat to the health od city’s residents. It further adds,

Apart from air pollution, the report also stated that poor quality of water supply is causing a high number of water-borne diseases in the city.

The high number of both diarrhoea and typhoid cases reflects the poor quality of water supply in the city as reflected in 36,426 water contamination complaints registered with Delhi Jal Board in 2018.

Apart from this, the report highlighted that despite huge government spending on health, Delhi citizens had to spend 9.8 per cent of their household incomes on accessing quality healthcare. It stated, “Delhiites spent on an average 9.8 per cent of their household incomes on health, which if calculated according to per capita income as per GDP, is a total of Rs. 1,16,887 spent per household on healthcare in one year (2018-19).”

Talking about the situation of healthcare in Delhi and what needs to be done by the authorities in the city, a spokesperson from Praja Foundation said,

First and foremost, the government needs to take a strict policy action on health determinants such as pollution and contaminated water. Secondly, the government should work towards strengthening its existing health infrastructure with regular visits of specialist doctors in dispensaries and improving dispensary as well as OPD hospital timings from 8am to 10pm. Moreover, awareness about government insurance schemes must be done so that catastrophic healthcare expenditure can be reduced. Our survey, we founded that Delhiites were not very keen to use health insurances. Mere 6 per cent respondents had health insurance, out of which 69 per cent had private insurance schemes. Our findings showed that in spite of several facilities in the city, affordability in healthcare continues to be a serious concern.

Swasth Report Card: Bihar Remains As One Of The Worst Performing States In Health Indicators

Swasth Report Card: One Of The Healthiest States Of India, There Are Two Sides To Tamil Nadu’s Health Story