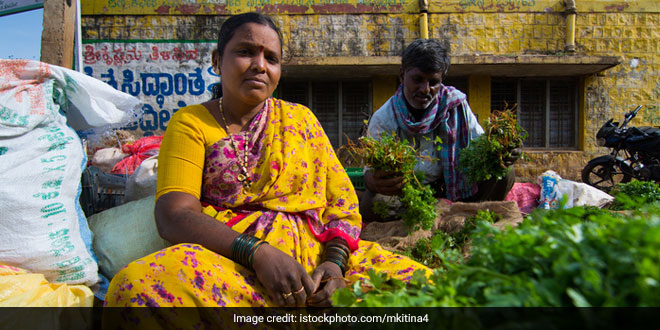 New Delhi: According to the study Public Expenditure on Children in India – Trends and Patterns, in Karnataka education covers the highest share while nutrition and health of children need greater attention. As per the report, the state stands 14 out of the 16 states in which the study was conducted in terms of children development index. According to NFHS 4, Karnataka had a high rate of stunting (low height for age) and wasting (low weight for height) in children under the age of five in 2017 – 36.2 per cent and 26.1 per cent.

In 2017, to improve Karnataka’s malnutrition status, the state launched the Mathrupoorna scheme with an aim to fulfil the nutritional needs of pregnant and lactating women. In 2018, the state marked the Poshan Month (Nutrition Month), which is celebrated in the month of September with a ‘Anaemia-Free India’ campaign, where health officials conducted Anaemia – Test, Treat and Talk camps (T-3) and tried to reach out to populations so far not covered by such health campaigns. Along with Anaemia, the state has also undertaken Defeat Diarrhoea campaign and immunization for all.

Malnutrition In India: Has This Decade Laid Down A Blueprint For A Malnutrition-Free India?