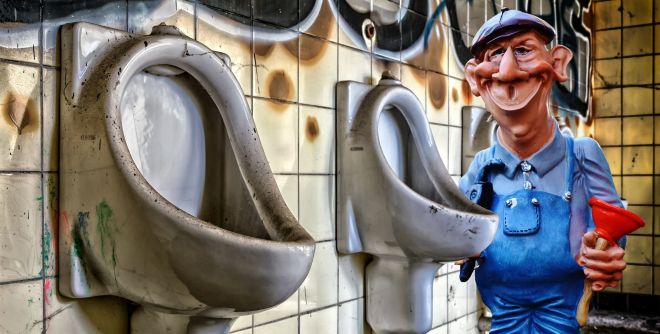 New Delhi: Men openly lining up in front of walls, trees or on the pathways along the roadside are not uncommon sights, even after three years of the biggest cleanliness drive – the Swachh Bharat Abhiyan. The reasons range from not enough public toilets, to the unhygienic state of the ones that do exist, but more importantly public apathy and lack of awareness are the main reasons why the problem of open defecation still persists.

But India is not alone and other countries too have faced similar issues. Here are 4 places across the world that tackled the problem of public urination. India, can surely take some cue.

1. In Germany, Beware Of The Walls! 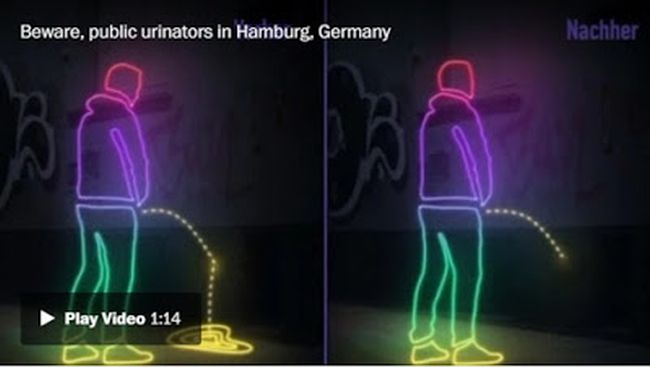 Cities like Hamburg and Cologne have covered their public areas with “hydrophobic” that simply deters late-night revelers from urinating. Wondering how? Well, the concept is simple, the water-repellent paint, usually used to keep cars clean from dirt, acts as a reflector. So, if a person starts urinating on the wall, it will get repelled back because of the paint.

The concept was originally started by a local group, in the northern German city of Hamburg because of the growing instances of public urination. But, as soon as it came into the limelight, it gained the attention of lawmakers around the world. Many other cities picked up the idea, San Francisco being one of them.

In Chester, if you are caught urinating in the open then you have two choices: First, go to court and pay a large fine, or agree to participate in a “heritage awareness course” by paying £75. This law has been formed by the Chester Council along with Police forces to stop public nuisance like open urination.

The offenders, who opt for second option are first told about the effects of their behaviour on residents and tourism, and then are shown a recording of them urinating in the street. Then, the final step is to go on a “walk of shame” around the city centre. 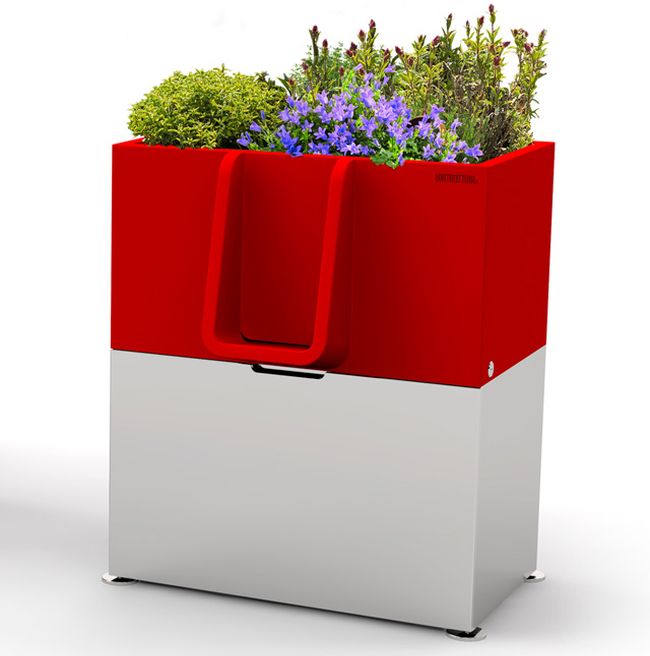 Paris’s weapon to fight the issue of open urination is a urinal that looks more like a modern-day flower box than a toilet. It has been placed at various public places in the city, what it does is simple – when a person urinates, the urine is funneled down from the front part into a closed box below filled with straw and sawdust, which is then converted into compost that can be used in parks and gardens in the city. Just in case you are wondering what is the use of straw, well it has high carbon content that helps tackle the unpleasant odor.

The urinal installed in Paris comes in two sizes, one is small that can hold discharhe of 300 users, while the other is a larger model that is estimated to absorb 600 users relieving themselves.

4. Czech Republic ‘Pee Shame’ People By Threatening Them They Will Upload Of Public Urination Onto YouTube

Public urination in the Czech Republic is tackled via coercive technique. In major part of the country, there are sign boards with CCTV cameras that aim to warn the public and act as a deterrent. The sign boards also serve a warning that violator’s footage will be uploaded on social network for public to see.

Recently, even Member of Parliament Shashi Tharoor suggested this to India’s Swachh Bharat Abhiyan. She shared the image of the sign board used in Czech Republic and added, “Would #SwachhBharat like to use cctv and social media to end a nationwide nuisance?”

Would #SwachhBharat like to use cctv and social media to end a nationwide nuisance? pic.twitter.com/uCEPNRScIh

Also Read: Now A Fine On Urinating In The Open In Lutyen’s Delhi

Bhopal Gas Leak: 33 Years On, No Solution For Idle Toxic Waste At The Site That Continues To Pollute The Environment