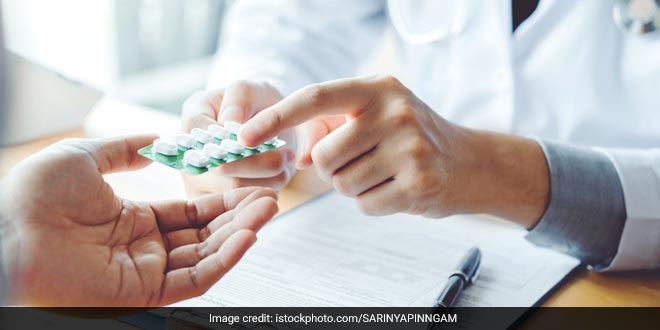 A Pharmacist expressed his gratitude towards the Chief Minister KCR and Health Minister Harish Rao for the initiative. He said,

I have been working here for the past 5 years. We are able to provide good and free medicines to all patients. We get around 1200 to 1300 patients every day. We have all the medicines for children and adults including antibiotics and syrups. We receive regular supplies from the depot. We thank the Telangana Government, Chief Minister KCR and Health Minister Harish Rao for this.

Pooja a beneficiary of free medicines said that We get good treatment and all medicines for free here at Golconda hospital. I thank Chief Minister KCR.

I have been taking diabetes medicine from Golconda hospital for a year. They provide good quality medicines. I thank Chief Minister KCR.

Harish also stated that the government is providing a single-use dialysis system, free bus passes for dialysis patients and now Aasara pensions. The government is giving free kidney transplants under Arogya Shri by giving 10 lakhs. Kidney transplant recipients are given free medicines for life. These services are provided in Gandhi, Osmania, Nims.

Harish further stated that the government is spending thousands of crores every month for Aasara pensions. In Maharastra, a pension of 1000 rupees is given, while in Karnataka it is only 600, Telangana state is giving 2016 rupees.

India Needs 108 Million Tonnes Of Foodgrains A Year To Be Distributed To The Poor: Union Minister Piyush Goyal