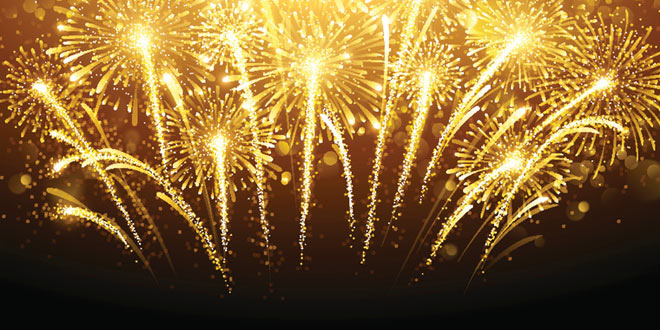 New Delhi: A group of traders today moved the Supreme Court seeking modification of the October 9 order by which the sale of firecrackers was banned in Delhi-NCR region till November 1. The traders told the apex court that their licences were revived in pursuance of the apex court’s order passed in September 12 and they procured firecrackers for sale during Diwali.

A bench comprising Justices Ranjan Gogoi, A M Sapre and Navin Sinha assured the counsel for the traders that it would consult the judge concerned, who had passed the order, for placing their interim application for urgent hearing.

Lawyer Deepak Chauhan, representing trader Rajesh Kalia and several others, said that a huge amount of money has been invested by them after their licences were revived and the recent order of the apex court would cause huge losses to them.

The court had said that the November 11, 2016 order suspending the licences “should be given one chance to test itself” to see if there would be a positive effect of this, particularly during Diwali.

The court, in its last year’s direction, had suspended all licenses which permits sale of fireworks, wholesale and retail within the territory of NCR till further orders.

It had said that the November 11 last year order, suspending all licences which “permit sale of fireworks, wholesale and retail within the territory of NCR”, was passed by the court keeping in view the situation that had arisen after last Diwali.