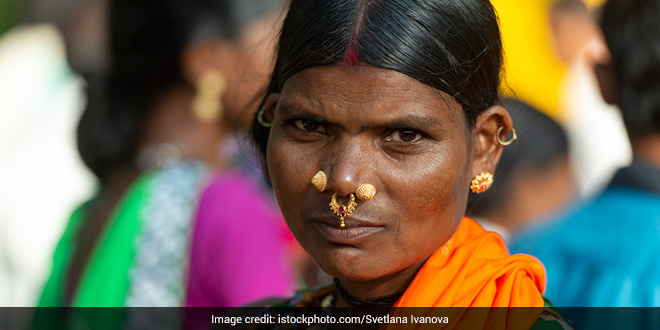 New Delhi: Union Health Minister Harsh Vardhan on Wednesday (April 7) launched the Tribal Health Collaborative ‘Anamaya’ through a video conference. According to a statement issued by the Union Health Ministry, the multi-stakeholder initiative ‘Anamaya’ will converge efforts of various government agencies and organisations to enhance the health and nutrition status of the tribal communities of India. Lauding the efforts of the Ministry of Tribal Affairs towards ensuring holistic health for the tribal communities and the recent joint effort undertaken to target Tuberculosis, Harsh Vardhan said,

In the past one year, several efforts have been made by the Health Ministry to jointly address the health gaps of the tribal communities with the Ministry of Tribal Affairs. Recently, the Tribal TB Initiative was launched by both the Ministries to fulfil the Prime Minister’s goal of ‘TB Mukt Bharat’ by 2025, five years ahead of the global deadline.

He also made an explicit request to the senior functionaries to focus on TB since it is one area where India has been suffering for decades and commented,

We want to create awareness for TB similar to COVID19. If we can eradicate Polio and Small Pox, we can also eliminate TB.

The minister also expressed hope that in the coming days, other critical diseases such as Malaria, Sickle Cell Disease, malnutrition, anaemia, which are widely prevalent among the tribal communities will also be addressed effectively. He observed that although India has seen a significant improvement in access and quality of healthcare services in the last decade, this has not equitable across its diverse geographies and social welfare.

The tribal population despite improvement over the years, disproportionately share the burden of poverty, death and diseases compared to their non-tribal counterparts and face a myriad of obstacles when accessing public health systems. These include the lack of health facilities in indigenous communities and cultural differences with the health care providers such as differences in languages, human resource shortages, poor treatment seeking behaviour, difficult terrain and infrequent transport among others, he said.

Union Minister of Tribal Affairs Arjun Munda, who was also present at the launch event, said, “The Ministry of Tribal Affairs has been working relentlessly to address the health challenges of the tribal communities, engaging with State governments, civil society organisations and other stake-holders.”