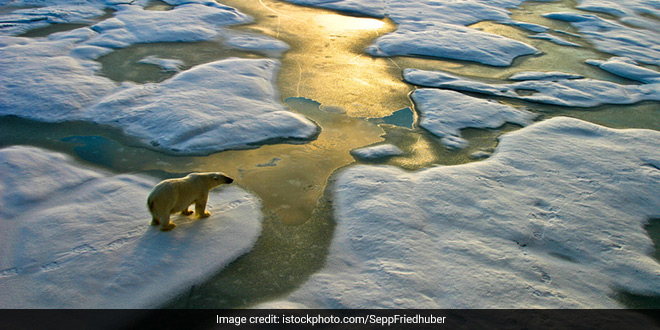 Geneva: An Arctic temperature record of more than 100 Fahrenheit (38 Celsius) was reached in a Siberian town last year during a prolonged heatwave that caused widespread alarm about the intensity of global warming, a U.N. agency confirmed on Tuesday (December 14). Verkhoyansk, where the record temperature was hit on June 20, 2020, is 115 kilometres (71 miles) north of the Arctic Circle – a region warming at more than double the global average. The extreme heat fanned wildfires across northern Russia’s forests and tundra, even igniting normally waterlogged peatlands, and releasing carbon record emissions.

It is possible, indeed likely, that greater extremes will occur in the Arctic region in the future, the World Meteorological Organization (WMO) said in a statement.

The probe was one of a record number of investigations the U.N. agency had opened into weather extremes as climate change unleashes unrivalled storms and heatwaves.

Since Arctic records are a new category, the data needed checking against other records as part of a vigorous verification process involving a network of volunteers.

The record is now an official entry in the World Weather & Climate Extremes Archive, a sort of Guinness World Records for weather that also includes the heaviest hailstone and longest lightening flash.

The agency already has a category for the Antarctic and had to create a new one for the Arctic after the submission in 2020 – one of the three warmest years on record.

A WMO committee is also verifying other potential heat records, including in Death Valley in California in 2020 and on the Italian island of Sicily this year.