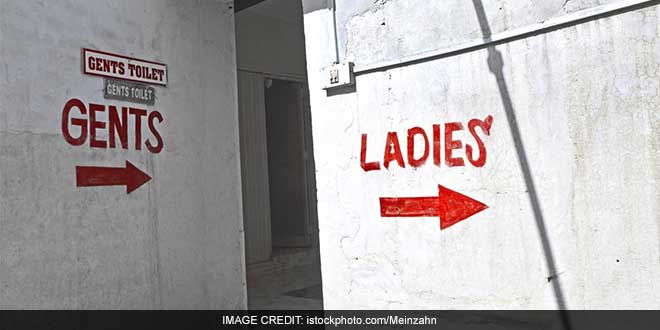 Hoisting the National Flag, Governor Purohit said, “In order to improve the urban sanitation scenario under Swachh Bharat Mission, all the 97 urban local bodies of Assam will be declared open defecation free during 2017-18.”

For achieving this target, 66,624 individual household latrines and 2,280 community or public toilets will be set up.

“100 per cent door to door garbage collection in all the 97 ULBs under municipal solid waste management component of Swachh Bharat Mission (Urban) will be done,” Mr. Purohit said.

Talking about digital literacy, the Governor said the Information and Technology Department has undertaken a project to make at least one person per household digitally literate in all the constituencies of the state within next five years.

Gabbar Is Back! This Time He’s Telling Basanti Not To Defecate In The Open