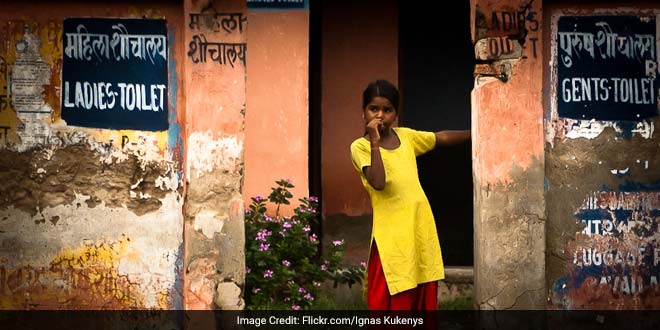 Read More: 7 Districts In Telangana To Be Open Defecation Free By March 31

All eligible citizens were provided with toilets under Swachh Bharat Mission and some local residents like truck owners and other supplied materials free of cost to build toilets, it said.

The achievement has been made with micro-level planning and the partnership of citizens, Mr Rama Rao, who is currently on a tour to Japan, said.

Urban Assam To By Open Defecation Free By Next Year