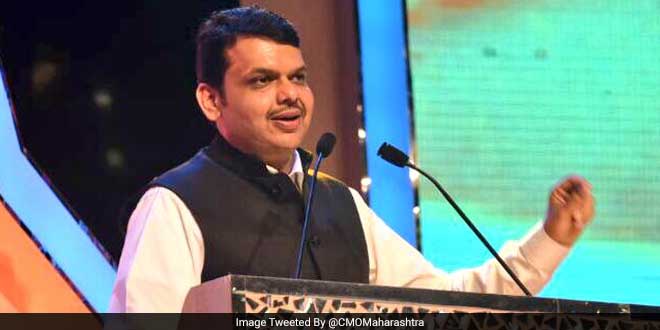 Earlier this year, Chief Minister’s Office Maharashtra had announced that under the Swachh Bharat Abhiyan, 3.45 lakh toilets have been constructed so far and the state government aims to build 1.75 lakh more toilets by October 2.

It was informed that 3.45 lakh toilets are constructed till now and 1.75will be completed soon. Entire target will be achieved by 2nd Oct'17

On the occasion, Governor Rao said that around 11,000 villages in Maharashtra had become drought–free by conserving water in village watershed.

Under the Jalayukta Shivar Abhiyan launched by the state government to tackle water scarcity, over 2.5 lakh works had been completed and that 12 lakh thousand cubic meters of water storage potential has been created, he added.

Maharashtra was formed on May 1, 1960. Each year Maharashtra Day is commemorated with a parade at Shivaji Park in Dadar where the Governor gives a speech. The State Reserve Police Force (SRPF), Mumbai Police and Home Guards personnel take part in this parade.

Also Read: There Should Be Toilets At Every 500 Metres: Akshay Kumar’s Swachh Request To Devendra Fadnavis