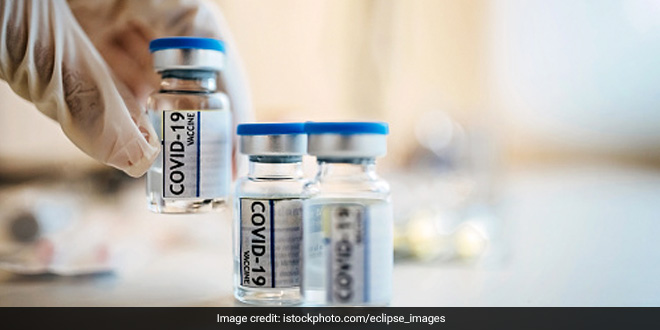 Washington: India is an important manufacturer of vaccines for the world, the White House said, acknowledging the crucial role the country played in supplying vaccines against COVID-19 globally. “Because of its incredible manufacturing capacity, (India) has been a major exporter of vaccines,” Dr Ashish Jha, White House Coronavirus Response Coordinator, told reporters at a news conference here on Tuesday (October 25). Responding to a question, Dr Jha said the QUAD partnership – a strategic security dialogue between Australia, India, Japan and the US — on coronavirus was important to the Joe Biden administration.

“I think India is an important manufacturer of vaccines for the world. I mean not just for India itself, this is a really important thing,” he said at the White House news conference.

Defending the Biden administration’s decision to supply vaccines to the world, Dr Jha said the US will continue making them available for every low and several low- and middle-income countries. He said,

There are about 100 countries that are eligible to get free vaccines through COVAX — where we donate the vaccines still available for donation.

According to Dr Jha, every major variant that hit the US originated from outside the country. He said,

So, the notion that we can somehow wall ourselves off and not be affected by what’s happening in the rest of the world is just naïve.

“It’s just not how transmissible viruses like this work. So even if you think about it from a very narrow self-interest, it’s very important that we get much of the world vaccinated, that we help build out the kind of vaccination program. But beyond self-interest, you know, America is a country that has deeply engaged in the world,” he added.

Dr Jha claimed that Biden had restored American leadership on global health in a way which is “very different from the previous President”.

“So, for a whole set of reasons, it’s very, very important that America continues to lead, €4.02 billion is a small investment to make to better protect Americans and better protect the world,” he said.

‘Poor’ But Best Post-Diwali Air In Noida In 5 Years