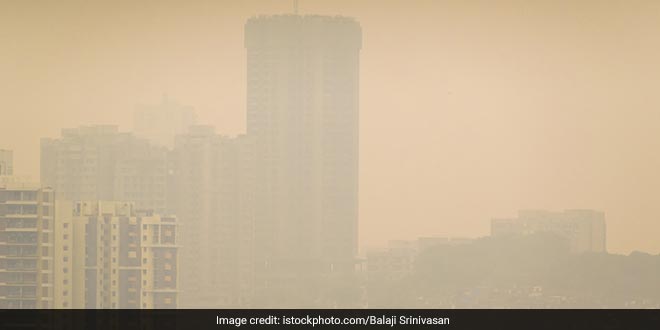 In Uttar Pradesh, this time there was no time-bound or location-bound restriction on usage of the alternative green crackers during Diwali

On the AQI situation, Praveen Kumar, the regional officer of the Uttar Pradesh Pollution Control Board (UPPCB) in Noida said,

We have been in an advantageous situation due to meteorological conditions this year. We also made maximum efforts in controlling our local sources (of pollution) like construction and demolition activities, traffic congestions, fuel and garbage burning. We had regular directions from the district magistrate also in checking local sources, and we are ensuring strict enforcement of laws.

He said another key factor that helped was an early Diwali this time as compared to recent years. Mr Kumar added,

The air becomes colder in November. PM 2.5 levels are major pollutants which rises in the air due to burning activities.

He said the UPPCB is regularly issuing challans and penalising polluters in the region to keep a check on pollution. In view of increased pollution levels around Diwali, the Graded Response Action Plan (GRAP) was brought in for the national capital region.

Due to spike in pollution levels, particularly around Diwali, in recent years, a ban is being imposed on bursting traditional firecrackers, while guidelines being issued on burning green crackers that too only during a specific time period on festival day.

However in Uttar Pradesh, this time there was no time-bound or location-bound restriction on usage of the alternative green crackers during Diwali.

US Says India An Important Manufacturer Of Vaccines For World