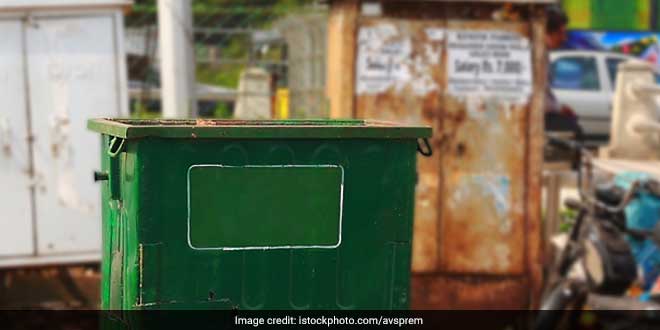 Mumbai: Cities around India are facing several challenges due to increased urbanisation and one of the major problems is the rising amount of waste generated. Public waste bins are filling faster than ever and inevitably many of them end up overflowing before it gets collected, raising not only a stench but also putting cities in the grip of poor sanitation. In a bid to overcome this situation, Madhya Pradesh’s capital Bhopal has created a Smart Waste Collecting Monitoring System and smart sensors.

Under Centre’s Smart City Mission, the Bhopal Municipal Corporation (BMC) identified a total of 2,000 public bins that were placed in the market and commercial areas of the city. Of the total public bins, the civic body has till date installed smart sensors in 150 bins.

During the cleanliness survey which was carried out in March, many residents complained of the overflowing of bins in their respective citizen feedback forms. To solve the issue, the municipal committee came up with the plan of introducing real-time sensors in all the bins placed across the city.

The GPS-enabled sensors will send out a signal to the officials sitting in the waste control monitoring room once the garbage bin is filled completely. As an indication the sensors on the screen will turn red from green. As soon as the colour changes, municipal trucks will be sent to the location. The sanitation workers will give an updated status to the officials in the room after all the garbage is removed from the ‘smart bin’. 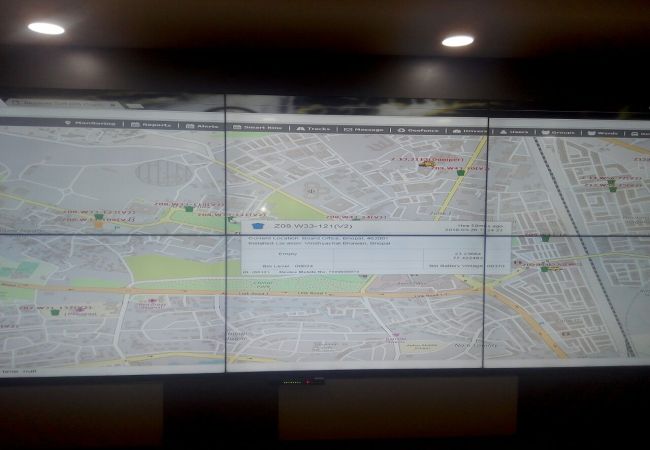 GPS-enabled sensors will notify officials once the bin is full

The BMC garbage trucks move around the city to collect waste twice in a day covering a total of about 22,000 kms every day. The sensors will help in making the entire garbage collecting process swift and smooth.

Dump trucks in Bhopal travel about 22,000 kms every day to collect garbage. Some of the trucks are overfilled and sometimes a part of garbage falls on streets. But if we monitor the garbage bins across the city through sensors, it will help in notifying the centre about those bins which are 70-80 per cent full, so that trucks can go and collect garbage from those particular dumps instead of them travelling across the whole city, Som Satsangi, Hewlett Packard Enterprise (HPE) Managing Director (India) told PTI.

The HPE company developed country’s first Integrated Control and Command Centre, a cloud-based Universal Internet of Things (UIoT) platform for all the smart cities in Bhopal.

Installing sensors in bins will help Bhopal solve its littering problem to a great extent which in turn will help the city in not only retaining its cleanliness title but also may help increase its chances of securing the first rank in country’s next cleanliness survey believes Mr Das.

For the second time in a row, Bhopal was crowned as India’s second cleanest city in the recently announced Swachh Survkeshan 2018 results. The city has successfully implemented 100 per cent source segregation in households, commercial establishments and bulk generators of the city. About 275 tonnes of waste is being treated by centralised composting centre at Bhanpur and 25 tonnes of waste is treated via decentralised methods.