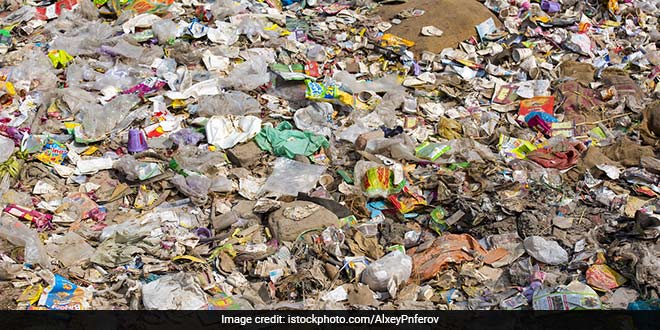 A provision has been made to generate 32 Mega Watts (MW) power everyday from 2,000 tonnes of waste, and works on waste management plants in Gurugram-Faridabad and Sonepat-Panipat clusters were underway, she said.

Under the Atal Mission for Rejuvenation and Urban Transformation (AMRUT) scheme, drinking water supply was being strengthened at a cost of Rs 487 crore in 18 cities, the minister said.

Apart from this, works on strengthening sewerage management, drainage system, park and public transportation were also carried out under this scheme, Jain was quoted as saying in an official statement.

The minister said the state government was conscious about protecting the environment and in this direction, 532 parks have been developed at a cost of Rs 66 crore. She said Chief Minister Manohar Lal Khattar has announced development of parks in 25 municipalities which would cost about Rs 78 crore.

Under the AMRUT scheme, 80 parks would be developed for children, Ms Jain said.