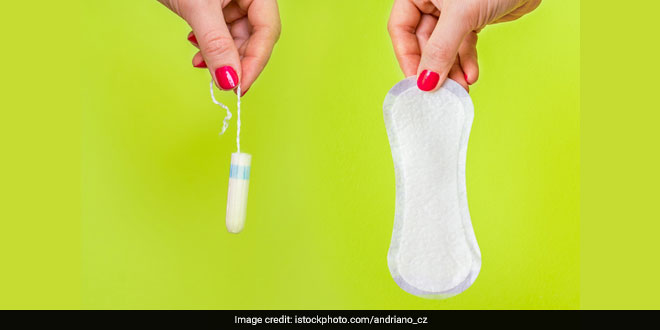 Mumbai: 500 years – that is the average life span of one sanitary napkin and a single woman can generate up to 125 kilos of menstrual waste in her lifetime according to a data by NIINE movement. Along with degradation of sanitary napkins, the way pads are disposed of is a silent but a huge issue. Majority of the menstruating women in India do not discard the sanitary waste separately. The waste often ends up in sewerage systems, landfills, rural fields and water bodies causing contamination and exposing the waste-pickers to diseases. To cut down this health risk, 29-year-old Anisha Nichani from Chennai is making sanitary napkin disposal bags by recycling newspapers. 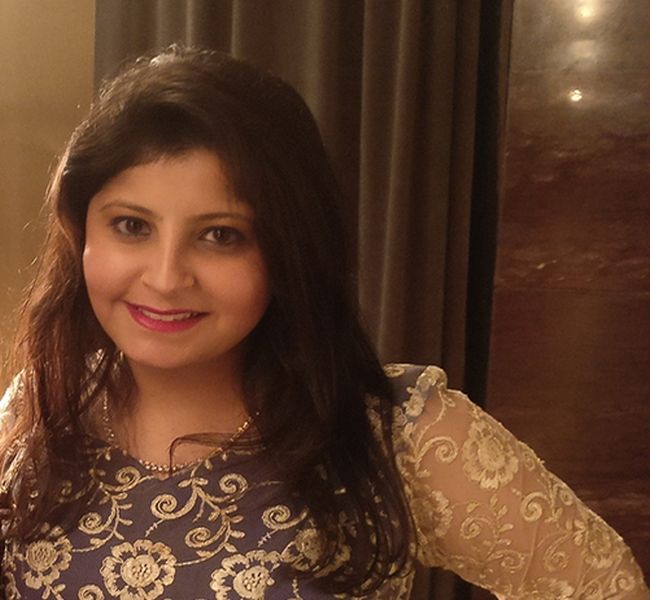 Back in 2014, when Anisha was surfing through the television channels she came across a reality show that exposed a dark reality about menstrual waste in India. It was also the same time when she was hunting for jobs.

Recalling the day when woke up to a dreadful reality, Anisha tells NDTV,

Though I was aware about the situation of menstruating women in our country, I was aghast to see how waste-pickers rummaged through garbage every day, thus coming in direct contact with the menstrual waste. Having done my masters in Fashion Retail, I decided to put my education and skills to use and started my own organisation to offer disposal options.

Christened as ‘Svacch’, which means cleanliness, Anisha’s organisation was started in 2014 and comprises an all-women team. The team gathers discarded newspapers and makes disposal bags from it thus addressing twin concepts of recycling and waste management.

From one kilo of newspaper, 180 disposable bags are made and on an average the organisation manufactures 20,000 bags per month. In other words, it is safe to conclude that Svacch has so far recycled over five thousand (5,328) kilos of newspapers.

When Anisha started out, collecting newspaper was a challenge and hence she had tied up with local scrap dealers to purchase the newspapers at low prices. To make it affordable and easily accessible, the bags were priced at Rs 20 per packet (one packet contains 10 bags). Anisha approached local a super market to sell her product, along with displaying these at her parents’ beauty store in Alsa Mall. On e-commerce sites, Svachh sells 100 sanitary napkin disposable bags in one packet for Rs 200. 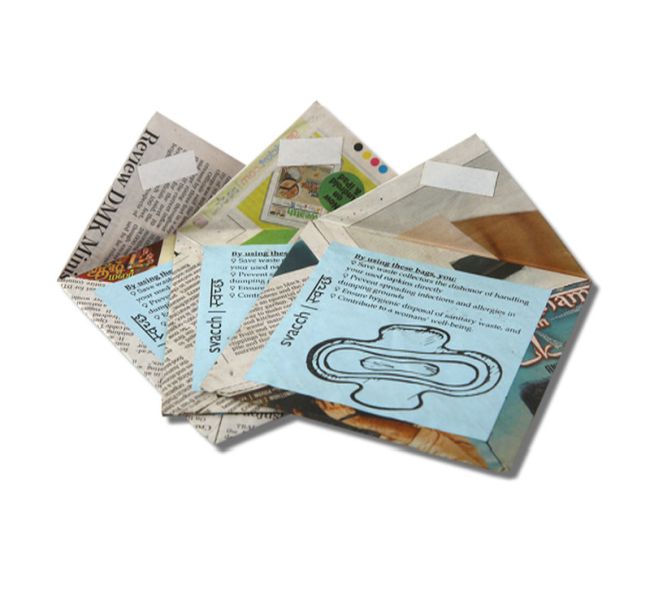 Svacch has so far recycled over five thousand (5,328) kilos of newspapers.

On receiving a positive feedback from customers, Anisha expanded her organisation and decided to bring in the underprivileged women. She approached an NGO where she conducted a workshop on how to make these bags. With a hope of earning money, around 20 women joined Anisha.

After I conducted my first class, I realised that women are willing to work part time besides their full-time job with an incentive to earn an extra income. Since the women I hire flock in and out of Svacch, I conduct workshops every three months and on an average, 30 new people join my organisation.

One of the reasons, besides an income, why women are keen on working with Anisha is the nature of work. The process to make the bags is very easy, says Anisha, “All one requires is newspapers, double side tapes and a pair of scissors. We use three layers of newspapers to ensure the bags are durable and doesn’t tear away. Every bag is sealed properly from all the sides.” Giving a final touch to the bags, the team sticks a sanitary napkin logo on them to make it easy for the waste pickers to identify the waste.

No step taken towards bettering nature and lives of people are without challenges or difficulties and Svacch also has its own share. One of the major challenges Anisha faces to market her product is to change the mindset,

The topic of menstruation is already a huge taboo in India and this makes it all the more difficult to convince people to dispose their sanitary waste in a certain way. Many communities, especially in the north, consider newspapers as a source of knowledge and to dispose a pad is in them is considered a sin. There is no other path I can opt for and so my efforts to bring awareness will continue lifelong, says Anisha.

With Education And Employment, Svacch Makes A Difference

First year into the self-funded project and majority of the women opened bank accounts, thanks to income made at Svacch. Depending on the number of the bags sold every month, a certain percentage of the earnings is shared with employees. Since this is their secondary source of income, the women prefer to save it, says Anisha, who also handles her family business. 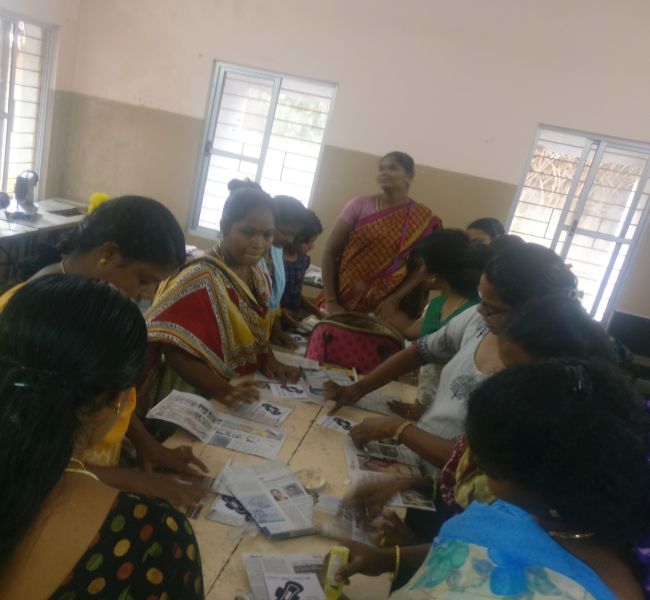 She is excited and proud to mention one her employee’s account, “One of our employees saved everything she earned at Svacch for more than a year and recently purchased a second-hand laptop for her daughter with that money.”

While one portion of the organisation’s money goes to women, another portion of the revenue is used to buy sanitary napkins for girls residing in slums. Along with providing the girls pads for free, the team also engages with them to discuss about menstrual hygiene management. In terms of giving the pads for free, the organisation had also donated them during the recent cyclone Gaja that hit Tamil Nadu’s. And recently, Svacch’s entire revenue of September and October was diverted for Kerala and Coorg flood relief operations.

Meanwhile the sanitation workers in the city are relieved to see some change.

Most of sanitary pads are either directly deposited with the other wastes or are packed separately in plastic bags, which doesn’t make much of a difference as we have to use our hands to segregate the waste. Infections, irritation and itchiness have become a regular part of our lifestyle and sanitary waste is a major cause. Since 2014, I have noticed a few households deposit sanitary waste in bag on which a logo of the pad is visible. This makes it easier for us for to identify them. If every woman follows this habit, our lives will be much healthier, says Iravati, who has been working as a waste picker for the last nine years in Chennai.

As the organisation is making efforts towards improving lives, it is also taking care of the environment as more and more people are purchasing the bags to dispose of their menstrual waste. Today, the bags have gone beyond Chennai and are sold all over India. The bags can be purchased online.

Ever Heard Of Jewellery Made From Seeds? This Duo From Nashik Gives An Eco-Friendly Spin To Accessories