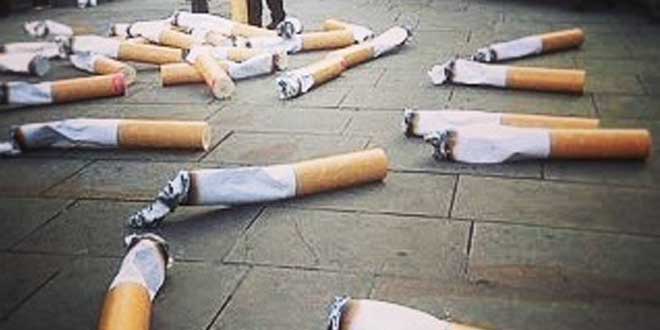 More than 100 Billion cigarette butts are being dumped in India every year. Apart from being injurious to health, cigarette butts can be found almost everywhere – littered,  polluting water bodies and clogging drains. But, there is little realisation that cigarette waste – especially the cigarette filter or butt – is a huge environmental hazard. These butts are made of a synthetic polymer called Cellulose Acetate, a kind of non-biodegradable plastic that takes around 10 years to fully decompose and is extremely harmful to the environment. A study from San Diego State University states that one smoked cigarette butt in a single litre of water is sufficient to kill both marine and freshwater fish.

So, what exactly is India doing to solve this problem? Nothing, as of now.

Enter the CODE initiative, the brainchild of Naman Gupta and Vishal Kanet, who started the fight against India’s most littered items – cigarette butts when they were just in their twenties. Today, their company is offering a one-stop recycling solution for cigarette waste. 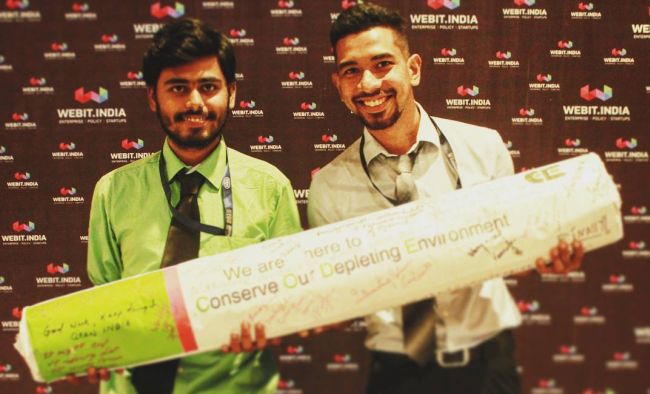 It’s Not About Ideas. It’s About Implementing Those Ideas

Like every other college students we were hanging out with some of our friends at a house. We were amazed to see how much cigarette waste we were generating in mere 4-5 hours. When we asked one of our friends who was cleaning that waste for us that how exactly he is disposing it off, we found out that he was unaware what to do with it. On further discussion with our friends we established the fact that none of us knew how to dispose of cigarette waste wisely. This was our Eureka moment! We started researching about the problem and found that no organisation in India is doing anything about cigarette waste, that’s when it triggered us to start something on the same lines and the end result is our enterprise – CODE, explained 23 years old Naman Gupta who is one of the founder of the company. 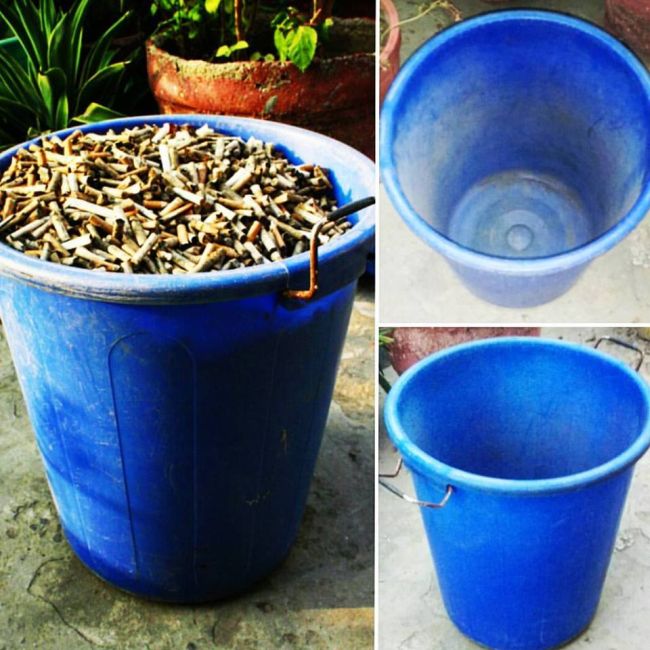 The company was launched in 2016 in Noida and today they are ensuring that each and every component of the remaining cigarette gets recycled effectively. What they do is simple – they collect the waste from the waste generators and then recycle it. However, the initiative went a step beyond – they also pay their customers some amount of money in return of the garbage they collect from them. The company pays Rs 700 for every kilogram of cigarette waste, and Rs 80 for every 100 grams. 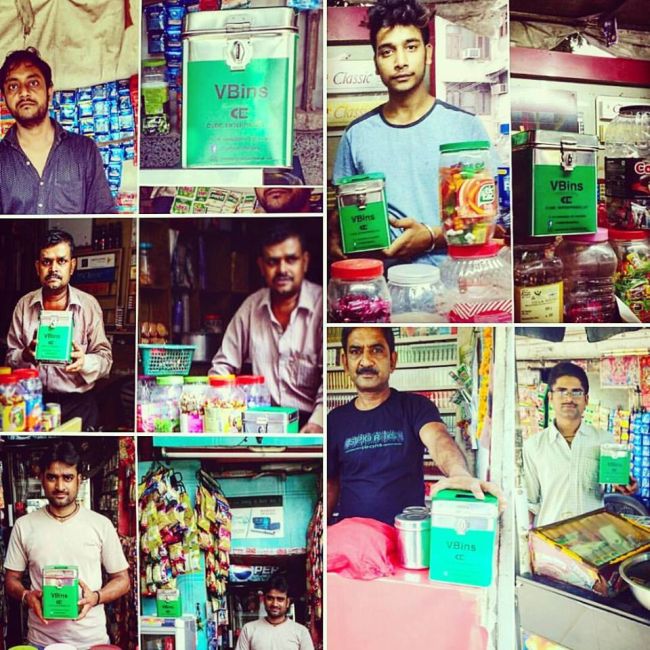 Breaking down their recycling plan, Naman explains, first we collect the waste from customer houses, ragpickers, shopkeepers who sell cigarettes and then segregate the waste into paper waste, ashes or tobacco waste and the butts. The paper covering the butt and some amount of tobacco which is often left behind is decomposed organically through the process of composting which is then used to produce manure.

The manure which is being produced by the company is often sold to the gardeners. It is also marked safe by the Bureau of Indian Standards (BIS). Till now the duo has successfully collected 500-600 kilograms of cigarette waste out of which 40-50 kgs has been recycled.

The way we treat the filters is like an innovation which was found by Vishal Kanet another founder of CODE. He is from the Science background and therefore it was easy for him to come up with the process of recycling. The treated filters are 99.9% safe for use and once treated completely, we will use it for making the stuffing for toys and cushions, and other packaging materials, added Naman.

The Working Model Of Code – What India Can Learn

Code offers a complete solution for recycling – There is a structured service package for every consumer, the plans starts from Rs 99 for 3 months and Rs 199 for an year in which the company provides the user collection units called VBins, in which they can collect cigarette waste. Then after every 15 days the Code garbage collector goes to the waste generators location to collect that waste from them. 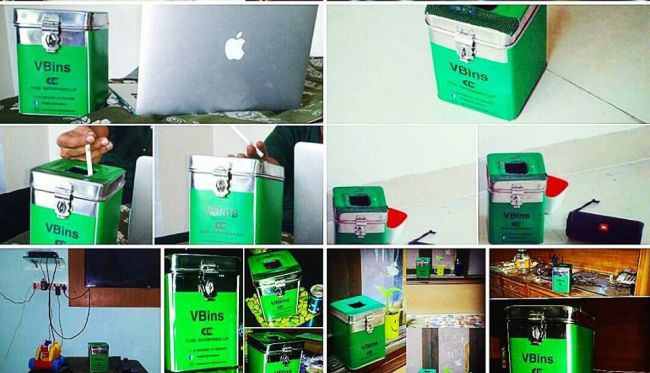 All customers of the company receives collection units called VBins

Initially when we started with this service, we faced a lot of criticism. Nobody wanted to give their trash to us which is nothing for them. One of the prime reasons is lack of education, ignorance. But, somehow when we educated them, and told them that we will be paying a certain amount back to them then there was a gradual interest, said Naman.

India needs more waste warriors like Naman and Vishal who can help the country resolve its waste woes with their useful innovations. The need of the hour is waste management and so it is critical to enhance the reach of such people and companies to take the load off from our planet’s shoulders.

Conserving the environment is the most important thing each one of us needs to take up. We are doing our bit; you can do yours by adopting the process of recycling.