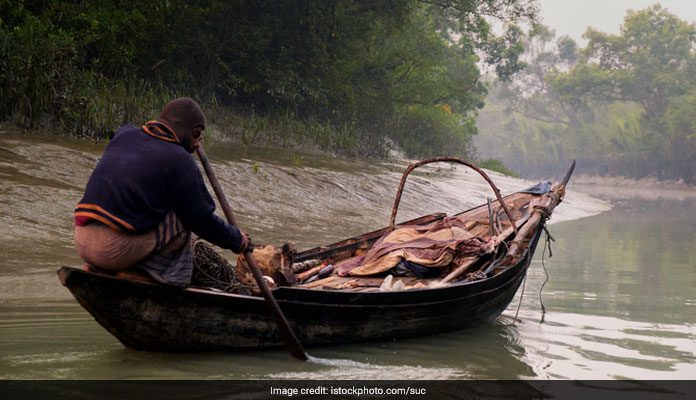 Kolkata: The wetlands of Kolkata, a Ramsar site, which are gradually shrinking in size, have come under the focus of a study by a joint team of IIT Kharagpur (IIT-KGP) and Indiana University of Pennsylvania (IUP). The study will look into the increasing presence of non-biodegradable chemicals in the water of the wetlands, an IIT-KGP spokesperson said today.

Our joint study will deliberate on what should be the role of urban planners in a metropolitan city like Kolkata, the spokesperson said.

Regional Chair for South-Asia Commission on Ecosystem Management, IUCN (International Union for Conservation of Nature) Dr Dhrubajyoti Ghosh told the workshop that the wetlands had been declared recently as one among the most outstanding wetlands in the world for its ability to treat waste water.

We need to raise awareness among Kolkatans about this issue, he said.

West Bengal environment minister and chairperson of the East Kolkata Wetlands Development Authority Sovan Chatterjee had said during Environment day function on June 5 that the government was committed to maintaining “the crucial balance in ecology”.