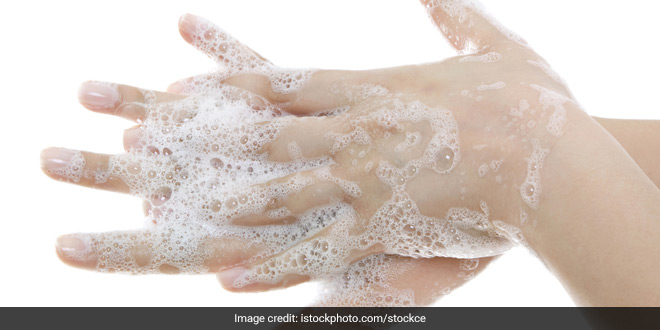 Geneva: A global investment of just USD 1 per person in hand hygiene annually could prevent thousands of deaths in the least developed countries, the World Health Organization (WHO) said on Friday (October 15). “All households in the world’s 46 least developed countries could have handwashing facilities by 2030 if the world invested less than USD 1 per person per year in hand hygiene. This would provide basic protection against diseases, avert future outbreaks and prevent hundreds of thousands of deaths,” the WHO said.

The promotion of handwashing with soap at home costs 2.5 per cent of an average health budget per year, making it “a highly cost-effective investment, providing outsized health benefits for relatively little cost,” the organization explained, citing the latest State of The World’s Hand Hygiene report by the WHO and UNICEF.

Globally, 2.3 billion people have no access to handwashing facilities at their homes; 818 million children do not have them in schools; while medical personnel in one in three healthcare institutions lack handwashing facilities in their place of work, which leads to increased risk of infections, the organization said.

It warned that only 78 per cent of humanity will have access to basic hand hygiene services by 2030 if the problem is not properly addressed, which means that 1.9 billion people will not have the facilities to wash their hands at home.

3 In 10 People Globally Do Not Have Basic Handwashing Facilities At Home: UNICEF