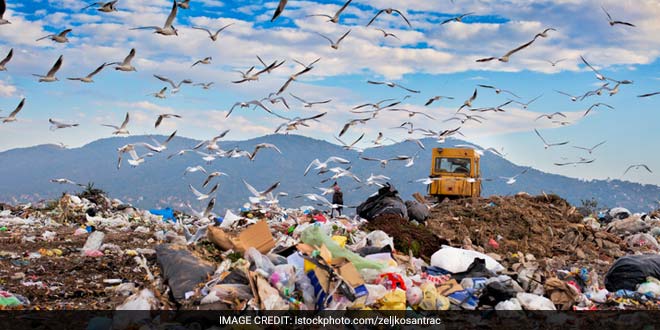 Did you know at Ghazipur, Bhalswa and Okhla landfills in Delhi, the piles of garbage have reached more than half the height of Qutub Minar? We all know there is a serious waste disposal problem to deal with, but the question is, are we doing enough to solve this problem? In an effort to cut Municipal solid waste (MSW), which is one of the most serious pollutants in the country, especially in Delhi, the National Green Tribunal (NGT) passed an order on December 19 to enforce a fine of Rs. 10,000 on those throwing garbage in public places and in an effort to ease the pressure on landfills, it asked all the civic authorities to ensure that the waste is collected, transported and disposed is in accordance with the Solid Waste Management Rules, 2016. While one of the city’s municipal bodies the North Delhi Municipal Corporation welcomed the move, we spoke to a few experts for their views on the NGT order.

A fine when littering on public places is a welcome move by NGT, with piles of waste lying in open drains and illegal dumping points in the capital, the spot fine law shall restrict commercial complexes, hotels etc. to responsibly manage their waste. So far in Delhi, not many hotels are complying with treatment at source; the examples are just in numbers. Most of them illegally dump the garbage at night in open drains/illegal spots. This not only adds to littering and garbage in the city but can lead to outbreak of diseases as well.

But, the monitoring and fine shall only work if apart from municipalities, other bodies are empowered to take spot fines. Just putting the onus on Urban Local Bodies (ULBs) won’t suffice as they don’t have that much staff, says Swati Singh Sambyal, Programme Manager, Environmental Governance (Municipal Solid Waste) from Centre for Science and Environment.

By giving an example of Himachal Pradesh where over 20 institutions are empowered to collect fine on ban of plastic or littering, Swati Singh Sambyal added, “decentralization of powers is a must to make this work. Else, it will crash again.”

Ms Sambyal also said that this polluter pay principle is a way to make the generator responsible. Currently the capital generates about 9,600 metric tonnes of municipal solid waste per day, and mostly the waste gets dumped at three landfills, as there is very little segregation of waste happening. To deal with this troublesome issue fine for public littering jumped from Rs 50 to Rs 10,000 now. 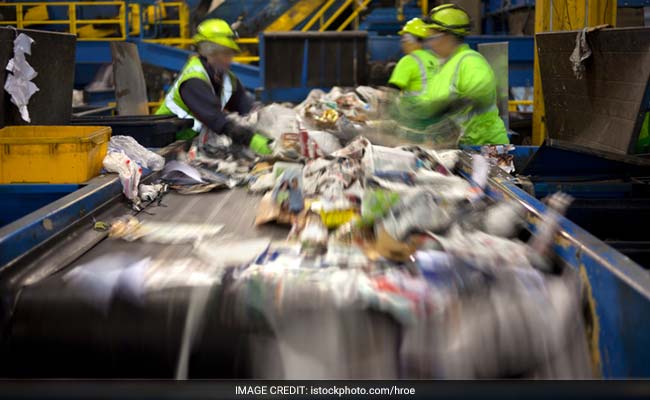 Bharati Chaturvedi, an environmentalist and the founder and director of Chintan Environmental Research and Action Group said, This move can only be made successful if public themselves is involved – Whenever they see a person littering they should immediately raise a complaint against them. What we need is not strict penalties, but public awareness about waste segregation and why littering is harmful. Government should focus on strategies which involve general public; maybe then this move will be a success.

Reacting to the NGT order, Founder of Swechha, an NGO that is engaged in environmental and social development issues, Vimlendu Jha said, Waste Management is the most challenging aspect of governance in modern India and it’s important that every stakeholder comes together in addressing this issue. The recent NGT order reinforces the need for strict adherence to waste segregation and imposing penalty for littering in public. This order will surely act like a deterrent but what is needed is strict imposing of this fine. It’s important for the public to know that they should not litter because it’s unlawful now, but it is environmentally dangerous. Virtue of waste wisdom should not be restricted to public places but also our private lives. When it comes to waste management, private is public, public is private.

The Green Court has also noted in its order that municipal bodies have no “clear map” ready as of now to deal with the huge quantity of waste. Therefore, the court has directed Commissioner of each of the corporations to submit a scheme in a month’s time to provide incentives to those who segregate waste at source.

Environmental experts opine that the need of the hour is that citizens need to adopt the practice of segregating wastes at source as the three landfills in Delhi have long crossed their permissible limit for dumping garbage. The limit is approximately 15 to 20 metres but the sites at Okhla, Ghazipur and Bhalswa have crossed 40 metres for now.

A Delhi High Court-constituted panel had asked Delhi Development Authority (DDA) to identify new sites for two new landfills to cope up with the issue of ‘Garbage Dump.’ The panel had also suggested implementation of a policy focusing on the conversion of wastes to energy, compost and useful byproducts, but till date there has been no progress in this direction.

2016, The Year That Was: Highlights Of Swachh Bharat Abhiyan After 2 Years