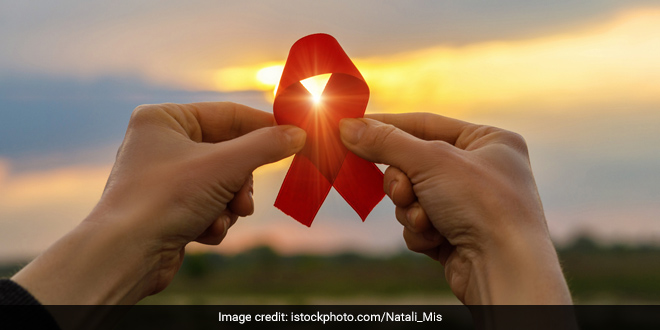 New Delhi: Acquired immunodeficiency syndrome (AIDS) is a chronic, potentially life-threatening condition caused by the human immunodeficiency virus (HIV) that targets the immune system and weakens people’s defense against many infections. It is also one of the world’s most serious public health challenges, as since it was first identified in 1984, the world has not been able to come up with a possible effective vaccine for it.

In a bid to show support for people living with HIV and to commemorate those who have died from AIDS-related illness, December 1 is marked as World AIDS Day. Founded in 1988, World AIDS Day was the first-ever global health day.

Here’s a look at why the day holds so much importance:

Singapore Woman Who Had COVID-19 Gives Birth To Baby With Antibodies: Report