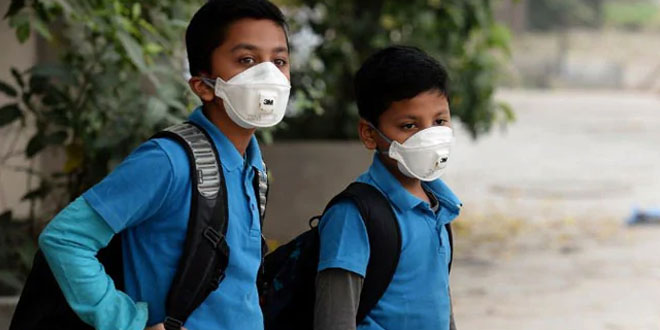 Understanding the different types of pollutions and how hazardous it is to our health and environment will help us to take steps towards improving the air quality around us. Often we can’t even see it, but air pollution is around us everywhere. We can’t stop breathing, but we certainly can take small initiatives at our end to improve the air quality.

Nine out of ten people are exposed to alarming levels of air pollution, the experts noted, while insisting on individual efforts to combat the global crisis.

With increasing urbanization and industrialization, air pollution has become the third-highest cause of death among all health risks. It is high time, that we as responsible citizens come together to resolve this issue and make planet earth a greener, healthier and happier place to live.

The experts urged people to use public transport and consider fuel efficient and alternative fuel vehicles for travelling.