New Delhi: India, a country with population of 1.2 billion has managed to send people to space, but is still struggling to convince people to construct something as basic as a toilet. According to the data provided by the government, in rural India there are around 200 million people who still practice open defecation. Since the inception of India’s fight against poor sanitation in 2014 when the biggest cleanliness campaign – the Swachh Bharat Abhiyan was kick-started, a lot has been achieved, yet the road to a clean India, that’s free from open defecation, waste and diseases, is still a long one.

On this World Health Day, we take a look at some of the stark facts that highlights the dark future of those suffering from poor access to sanitation and hygiene: 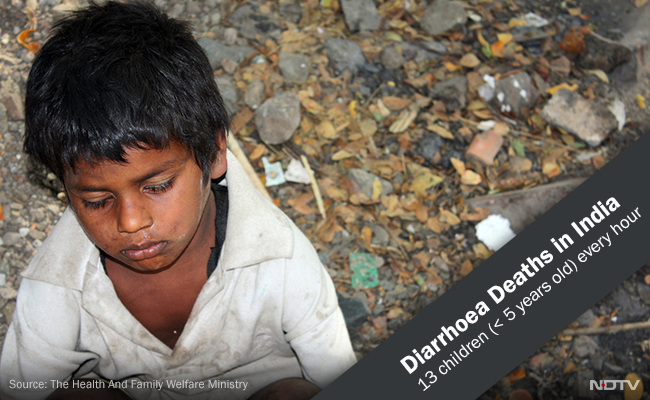 Diarrhoea kills around 5,25,000 children every year under five around the world. And, sadly, India contributes the most number of child deaths due to diarrhoeal disease globally. According to the Health Ministry and World Health Organisation (WHO), in India, over 1 lakh children succumb to diarrhoea every year. 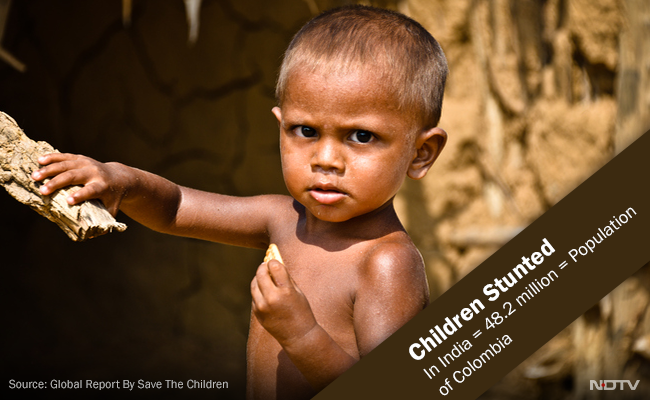 In India, out of every thousand babies born 43 die before their first birthdays. Cause of death – stunting or malnutrition. The problem with stunting, which is the impaired growth and development of a child because of poor nutrition, repeated infection, and inadequate psychosocial stimulation, is that it is difficult to reverse. According to a recent global study done by the Save The Child, an international non-profit working for marginalised and deprived children, as many as 48.2 million stunted children under the age of five live in India.

According to the study done by National Center for Biotechnology Information, the cases of stunting are more in non-open defecation free villages or districts in India. Explaining the connection between poor sanitation and higher number of deaths due to stunting and malnutrition in India, Nicolas Osbert, Chief, Water Sanitation & Hygiene Section, UNICEF said,

Exposure to faecal germs can damage the gut of a child, as a result no matter whatever nutrients you give to him, he will not be able to absorb any of it. And, in India the exposure to faecal matter is everywhere. 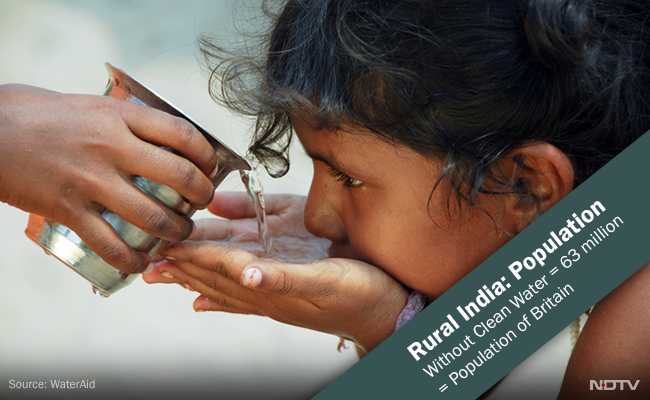 21 percent of communicable diseases in the country are due to unsafe water and lack of hygiene practices, says a World Bank report. Unsafe water is also the leading cause of diarrhoeal deaths in India. 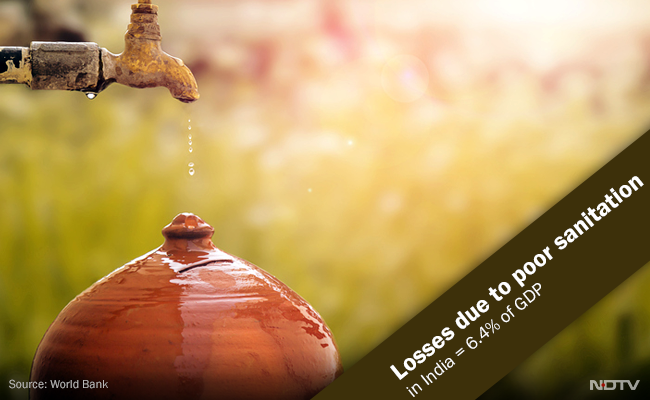 If a person invests even Rs 1 in sanitation, then he can get back Rs 4 in return, as he can save a lot of money on heath, says UNICEF’s Nicolas Osbert.

According to World Bank, investing a dollar in sanitation can save a government $6-8 in healthcare costs, mostly, and in terms future loss of productivity as children who are stunted, their potential to earn is lower than a healthy resource.

Rashtriya Swachhata Kendra is an interactive experience centre, where the installations will introduce future generations to the journey of the world's largest behaviour change campaign, the Swachh Bharat Mission

COVID Warriors: From Providing Medical Equipment To Hospitals To Feeding The Hungry, This NGO Is Doing It All

Coronavirus Outbreak Explained: What Is T-Cell Immunity And How Does It Provide Defense Against COVID-19?

Coronavirus Explainer: Origins Of COVID-19 Is Still A Critical Missing Piece Of The Pandemic Puzzle

Coronavirus Outbreak Explained: What Are The Long-Term Impacts Of COVID-19 On Human Body And The Recovery Process?