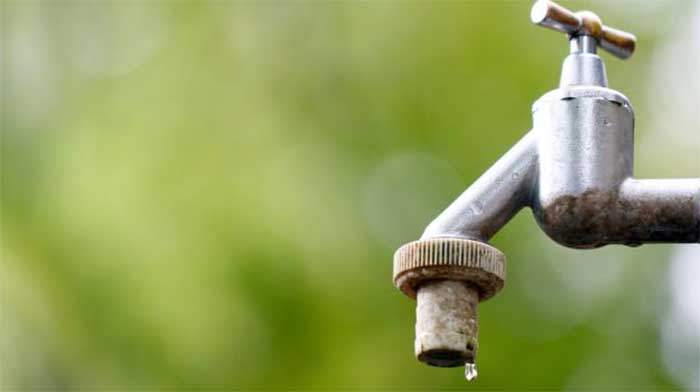 New Delhi: The NGT-appointed Yamuna Monitoring Committee has suggested that the green panel may issue directions to force farmhouses and large organisations like the DDA, railways and malls to close their borewells and switch to treated wastewater. The two-member monitoring committee, comprising retired National Green Tribunal expert member B S Sajwan and former Delhi chief secretary Shailaja Chandra, made this suggestion in a second supplementary report submitted to the green panel recently.

Of the 459 million gallons of wastewater generated per day by the Delhi Jal Board (DJB), only 89 MGD is being used. The common effluent treatment plants of the Delhi State Industrial and Infrastructure Development Corporation utilize less than 10 per cent of the treated effluent, the report said.

It said that after a visit to the Okhla sewage treatment plant, the monitoring committee told the DJB that the treated effluent of excellent quality, which could be used effectively for other purposes, was being discharged into the Agra canal.

The committee has repeatedly stated that all potential users of treated effluent are needed to be identified in a radius of 5 kilometers around each STP, adding that the DJB should enforce the use of treated water, and regulate groundwater and borewell connections in public parks and departmentally-owned green spaces.

The DJB, which is responsible for treating wastewater and ensuring that it is used effectively for non-potable purposes, has been holding meetings but most departments and agencies complain of there being no piping arrangement to transport the water. The DJB says laying so many pipelines will take a long time and cost money, the report said.

“The only way to compel large organizations such as the Delhi Development Authority, railways, malls, and farmhouses to stop using borewell water is if they are forced to close the borewells and switch over to treated wastewater available at several STPs… to be collected by tankers for non-potable purposes,” it said.

The DJB is also working on a plan to reuse treated wastewater after releasing it into the Yamuna. But, according to officials, that will take time.

Also Read: From Reusing And Recycling Wastewater To Composting Food Waste, Centre For Science And Environment Shows How To Go Zero Waste