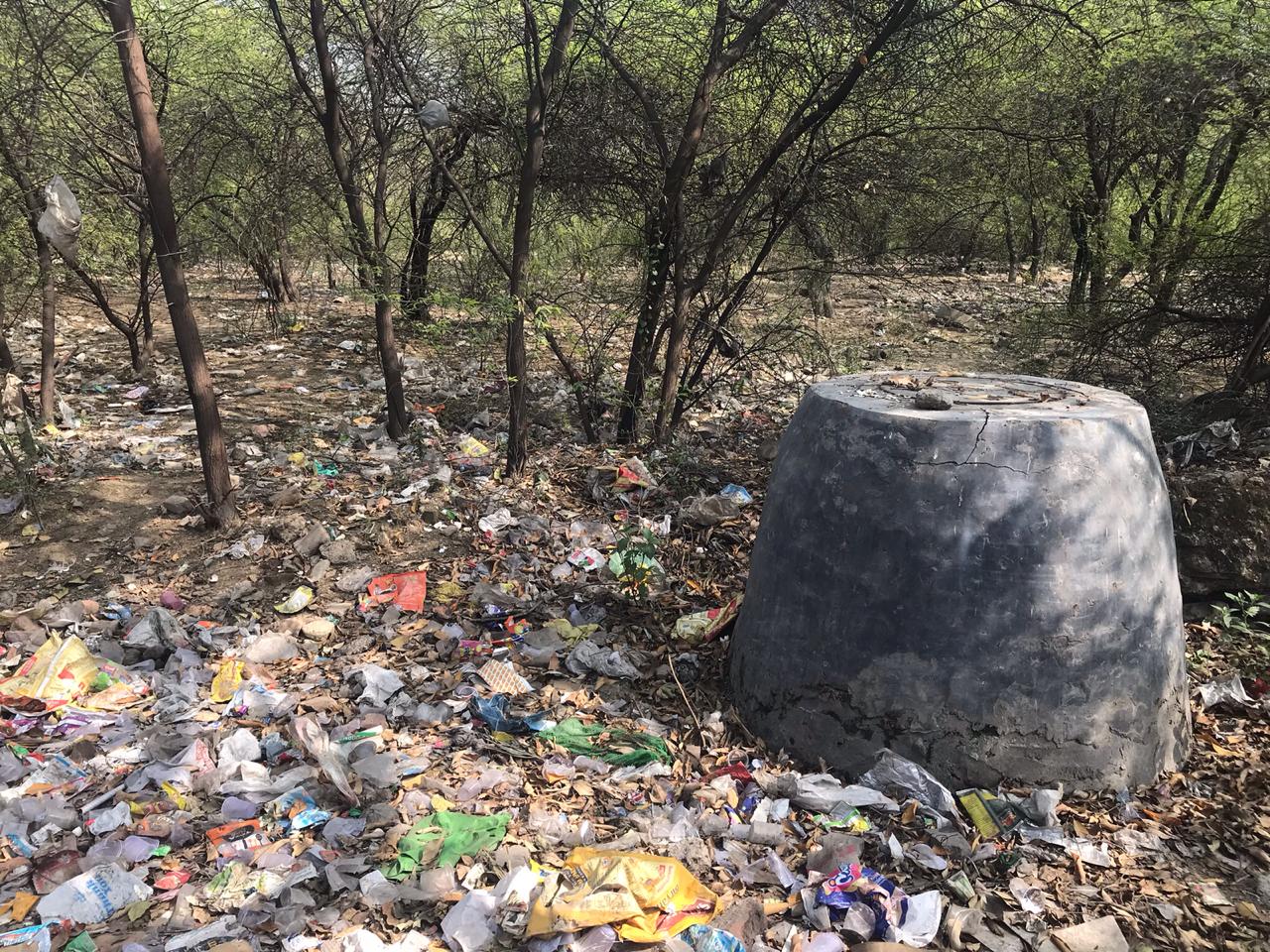 New Delhi: The mountain of garbage in the capital is gaining an enormous size, as solid waste management becomes an acute problem especially with the handling of plastic waste. Since everything is dumped together at the landfills, the dumps in Delhi have become to be identified as the largest, least regulated and most hazardous in the world, and it occurs, despite a huge workforce of waste collectors, scrap dealers and recyclers and, a rigorous campaign in operation by various municipal authorities to segregate waste at the source.

We cannot continue to add more waste to these landfill sites. The master plan should allocate localized water management centres for people treat waste within their locality. Delhi is a very small city and it cannot spare any more space for landfills, therefore, decentralized waste management has to encourage by municipal authorities.

In July, the National Green Tribunal sought compliance from Delhi government with the tribunal’s December 3, 2018 order to deposit Rs 25 crore with the Central Pollution Control Board (CPCB) for unregulated handling of plastic.

Then, the tribunal had directed the government to deposit the sum as the cost of damage to the environment and furnish performance guarantee.

The tribunal warned the government that if it continues to fail then it will be liable to pay Rs 10 crore per month as a coercive measure for non-compliance of the order. The CPCB is yet to realize the amount as per its submission before the court.

The court had to intervene to direct authorities to biomining/bio-remediation of waste. The tribunal also noted that the Indore model is in consonance with the Solid Waste Management Rules and the CPCB Guidelines on Legacy Waste.

The Delhi 2021 master plan identifies the problem of solid waste management is assuming serious proportions due to increasing population, urbanisation, changing lifestyles and consumption patterns. The environmental degradation is being accelerated from the garbage from unauthorized developments, slums, JJ settlements, etc, which is not collected by the authorities concerned.

The projected average garbage generation upto the year 2021 is @ 0.68 kg per capita per day and total quantum of solid waste is 15,750 tons/day. Out of 24 landfill sites, 16 are already filled up.

Solid waste management is a very big issue, if Delhi master plan fails to address it then waste will end up on roads across the city. The authorities concerned should resort to alternative and decentralised methods of waste treatment, reduction, recycle and use, which include vermiculture, fossilisation and composting. Pilot projects in this regard have been taken up by the MCD with the consultants.

For effective waste management, its segregation at the community and neighborhood level is imperative. The waste shall be segregated and collected, in separate chambers at dalaos. For this, involvement of rag pickers with RWAs, CBOs and NGOs is to be encouraged, said the master plan 2021.

The solid waste management rules were notified in 2016. We request the government to implement them especially with plastic waste which is choking the city drains and lies untreated in the landfills.

On Mann Ki Baat, Prime Minister Narendra Modi Says, ‘It Is Time To Advance From Cleanliness Towards Beautification’