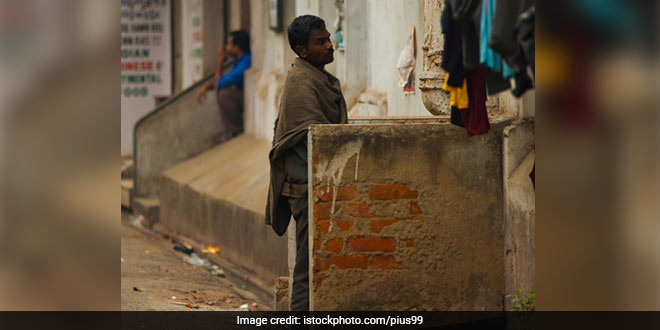 New Delhi: India’s second most populous state, Maharashtra is leaving no stone unturned to achieve the target of declaring the state as open defecation free (ODF) by March 2018. On October 1, 2017, Maharashtra Chief Minister Devendra Fadnavis and President Ram Nath Kovind declared urban areas of the state as ODF. To strengthen its open defecation free tag, Maharashtra has come up with a new guideline to fine people defecating in the open. Not only this, the government has also fixed ‘spot fine’ rates for littering, spitting and urinating in public places.

As per the Government Resolution (GR) issued by the State Urban Development Department, the government has empowered civic bodies i.e., municipal corporations and councils to impose a fine of ₹500 for open defecation and ₹100 – ₹200 for urinating in the open.

Along with this, a fine ranging from ₹100 – ₹150 will be imposed on individuals found spitting in public places.

The government has taken the Swachh Maharashtra campaign on the lines of Swachh Bharat Abhiyan launched by the centre.

The government has also asked to levy spot fines on people and institutions under the provisions of the Solid Waste Management Act, 2016 with immediate effect. Any person or institution found throwing garbage, or waste on roads and highways will be fined ranging from ₹100 – ₹150.

This is not the first time that the state has taken any such step. Last year in October, while declaring urban areas of Maharashtra as ODF, Chief Minister Devendra Fadnavis launched a mechanism called “ODF Watch” where people were shamed for defecating in open.

Now we have a double responsibility at hand. We have to encourage people to use the record number of toilets created in the last two years.

Explaining the working of the ODF Watch, Chief Minister added,

If they (people) defecate in open, a whistle will be blown and people will be shamed for not using a toilet. The mechanism will work from dawn to dusk for the next six months.

The Maharashtra government has even formed ‘good morning’ and ‘good evening’ squads who visit open defecation spots and catch hold of the defaulters and then report the areas to the state urban development department.