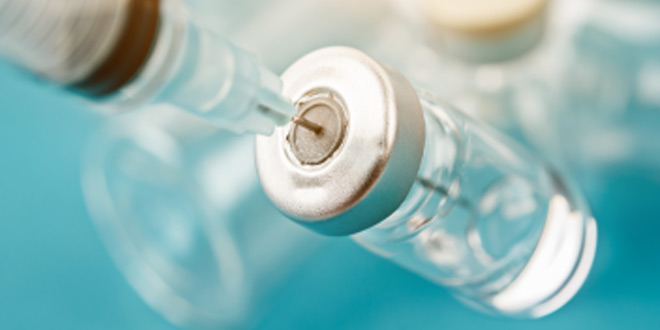 The pricing has been decided in consultation with the central government, it added. The vaccine will be administered using a needle-free applicator as opposed to traditional syringes. The applicator, called “PharmaJet”.

The PharmaJet is a needle free applicator to ensure painless intradermal vaccine delivery which also leads to a significant reduction in any kind of major side effects.

“We are happy to support the government’s vaccination programme with ZyCoV-D. The needle-free application of the vaccination, we hope, will motivate many more to vaccinate and safeguard themselves from COVID-19, especially children and young adults in the age group of 12 to 18 years,” Zydus Cadila MD Sharvil Patel said.

ZyCoV-D is the first DNA plasmid vaccine in the world for human use, developed indigenously by the company against the COVID-19 virus, Zydus Cadila said. The vaccine has shown good stability at temperatures of around 25 degrees for at least three months.

The thermostability of the vaccine will help in easy transportation and storage of the vaccine without any problems of fluctuations in temperature, it added. ZyCoV-D is the first vaccine cleared by India’s drug regulator for inoculation of those aged 12 years and above. The three doses of ZyCoV-D, are to be administered 28 days apart. The vaccine was given emergency use authorization (EUA) by the Indian drug regulator on August 20, this year. The company has also sought approval for the two dose regimen of the vaccine.

Covaxin For Children Will Take Some More Time For Final Approval: Sources