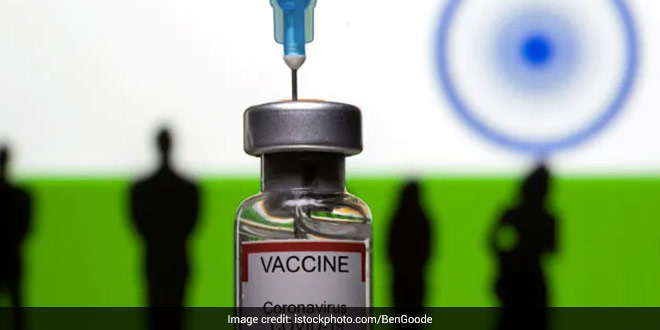 The second dose of the vaccine has been administered to around 48.4 per cent, or 16.61 lakh beneficiaries so far, it was stated. The SMC had achieved the goal by setting up vaccination camps, targeting workplaces, housing societies, and seeking active support from the medical fraternity to encourage people to get their jabs, the official said.

We coordinated with people from the medical fraternity who responded positively. The other approach was to reach out to residential societies and hold vaccination camps there, Mr Naik said.

The civic body also worked in coordination with textile and diamond industries to vaccinate the large workforce employed there by setting up camps, he said.

Recently, the SMC has been sending teams door to door to inform people about the nearby vaccination camps and urging them to get vaccinated, he said. As per the figure shared by SMC commissioner B N Pani, the Rajkot civic body has administered the first dose of COVID-19 vaccine to 96.20 per cent (10.98 lakh) of the eligible population, followed by Ahmedabad with 93 per cent (44.89 lakh), Vadodara with 89.53 per cent (13.51 lakh) and Bhavnagar with 89.48 per cent (3.96 lakh), till Tuesday.

According to the state health department, Gujarat has so far administered over 6.25 crore COVID-19 vaccine doses.

Also Read: No Clinical Trial Of COVID-19 Jab On Transgenders, Fear And Mistrust Keep Majority Of Them Away