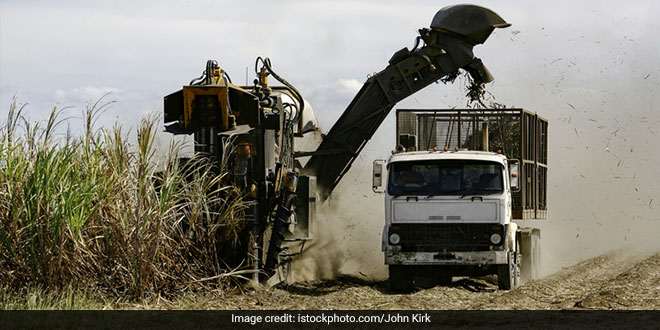 New Delhi: Around 5,000 compressed-bio gas (CBG) plants will be set up in the country by 2023, while a city gas distribution system covering 400 districts will provide a ready market for the CBG, Petroleum Minister Dharmendra Pradhan said on Wednesday (February 28). Speaking at the handing over event of Letters of Intent (LOI) to private producers for setting up CBG plants under the government’s Sustainable Alternative Towards Affordable Transportation (SATAT) scheme, Mr Pradhan said the marketing of this environment-friendly fuel produced from waste would be facilitated through the City Gas Distribution (CGD) network which would become available in 400 districts.

The SATAT initiative, launched in October 2018, aims to produce CBG from agricultural residue for use in the vehicular sector in order to reduce polluting emissions.

We have already issued LoIs for setting up 100 CBG plants, and we have kept a target of 5,000 such units of various capacity to be set up across the country by 2023, Mr Pradhan said.

This “waste-to-wealth” scheme is lucrative for prospective entrepreneurs as it provides a guaranteed rate of return, assured 100 per cent offtake by state-run oil marketing companies and abundant raw material, he said.

Given this situation of viability, the banks have said they are quite agreeable to give loans, and the minimum standard of investment is Rs 3 crore.

The government is in also talks with the UN Environment Fund and the Japanese government for providing soft loans for such projects, he added.

A Petroleum Ministry statement said SATAT was launched with a four-pronged agenda of utilising over 62 million tonnes of waste generated every year in the country, cutting down oil imports, job creation and reducing vehicular emissions and pollution from burning of agricultural and organic waste.