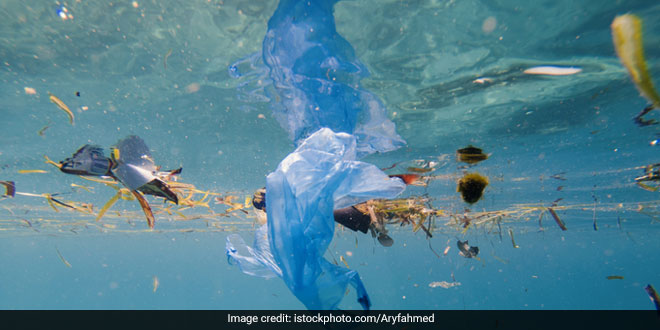 New York: A team of US scientists have developed a more effective and greener way to recycle single-use plastics made from a common polyester material, which could help protect oceans from plastic waste by jumpstarting the recycled plastics market. Common polyester material polyethylene terephthalate (PET) is strong but lightweight, resistant to water, and shatterproof. Although it is recyclable, most of the 26 million tonnes produced every year ends up in landfills or elsewhere in the environment, where it takes hundreds of years to biodegrade.

The team from the US Department of Energy’s National Renewable Energy Laboratory (NREL) combined PET with building blocks derived from renewable sources such as waste plant biomass to produce two types of fibre-reinforced plastics (FRPs), which are two to three times more valuable than the original PET. This means that future plastic bottles could live lucrative second lives.

The idea is to develop technologies that would incentivise the economics of PET reclamation, Mr Beckham said.

The new composite product would require 57 per cent less energy to produce than reclaimed PET using the current recycling process and would emit 40 per cent fewer greenhouse gases than standard petroleum-based FRPs, according to the study published in the journal Joule.

The process we came up with is a way to ‘upcycle’ PET into long-lifetime, high-value composite materials like those that would be used in car parts, wind turbine blades, surfboards, or snowboards, Mr Beckham said.

That’s the real hope – to develop ‘second-life’ upcycling technologies that make single-use waste plastic valuable to reclaim. This, in turn, could help keep waste plastic out of the world’s oceans and out of landfills, he noted.

Related Topics:
Plastic Recycling
Up Next