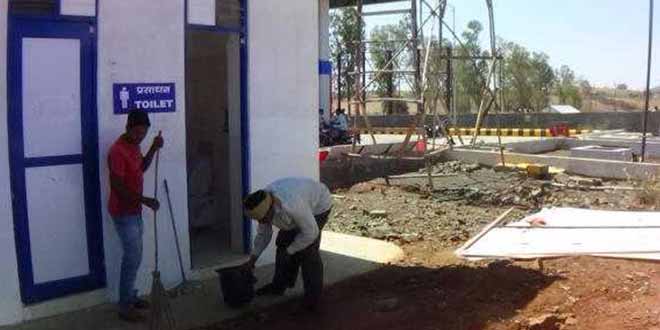 In a written reply, the government said Swachh Bharat Mission (SBM) was a demand-driven scheme and hence state-wise funds were not allocated. The minister stated that states/UTs had to first furnish details of utilised and unutilised funds for release of central funds under SBM.

Mr Jigajinagi provided the Upper House a list of state-wise share of central funding and utilisation during the last three years and the current year.
While replying on funds alloted to and utilised by Jharkhand and Gujarat for the year 2017-18, the ministry said the former had utilised Rs. 239.46 crores of the Rs. 669.60 crores released by the Centre.

Mr Jigajinagi also said the ministry regularly monitored the implementation of SBM through review meetings with the states.

“The ministry has developed a comprehensive system of monitoring the programme through periodic visits by ministry officials and union ministers,” he said.

Online monitoring had been strengthened and transparency increased in the implementation of SBM by making all data, including the names and addresses of the beneficiaries, available in the public domain.