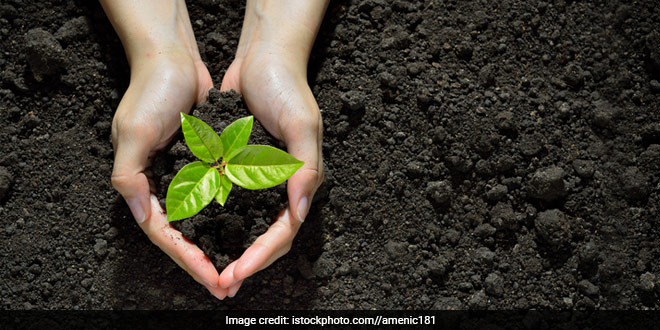 As many as 86,750 saplings will be planted, the varieties include neem, pilkhan, jamun, arjun, hibiscus, tikoma , champa, the GM said, adding that dwarf plant species and indoor varieties like erica palm will be planted under the metro corridors and elevated roads.

We are getting a very positive response from everyone. We need local support; after all it is the people for whom we are working. They are the owners of the city and equal partners in every initiative, he said.

Mr Tyagi said the earth works have already been completed. Two-foot deep ditches have been dug and the soil bed has been prepared with manure.

Only the plantation work remains, which would be done on Independence Day, he added.

Preparatory works for the drive had begun in May-June itself and contracts were awarded to private firms for providing the plants, preparing the soil.

“The contractors will also be maintaining the plants for the first two years,” Mr Tyagi said, adding:

We want major public participation so that the people have the sense of belonging. They can plant saplings and watch them grow every time they pass by it.

He said the authority’s slogan for the special drive is ‘vraksh lagao, jeevan bachao, janjagriti abhiyan’ (Plant Trees, Save Life Mass Awareness Campaign). Altogether the UP Government will be planting nine crore saplings across the state on August 15, the GM said.