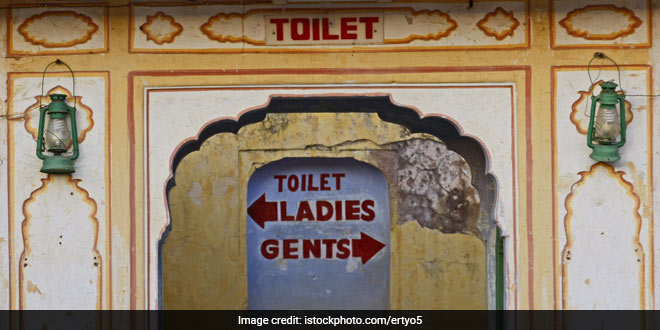 New Delhi: In a boost to Prime Minister Narendra Modi’s Swachh Bharat Mission, Google Maps now lists over 57,000 public toilets in over 2,300 cities across the country. The company made this announcement on the eve of Mahatma Gandhi’s 150th birth anniversary, fulfilling a key aspiration of the Father of the Nation. Prime Minister Narendra Modi, who launched the ‘Swachh Bharat’ campaign in 2014, will declare the country open defecation-free at the Sabarmati Ashram in Gujarat in the evening.

More than 2.5 lakh users are already searching for public toilets every month across Google Search and Google Maps.

Adding public toilets to Google Maps was initially launched as a pilot in New Delhi, Bhopal, and Indore in 2016, in collaboration with the Swachh Bharat Mission and Ministry of Housing and Urban Affairs.

Users can now type public ‘toilets near me’ on Google Search, Google Assistant or Google Maps and get results at their fingertips.

For this campaign, our product and engineering teams together built a new process to integrate toilet listings into Google Maps seamlessly, Mr Ghosh added.

Meanwhile, the ‘Google My Business’ platform has helped the government take ownership of these listings on Google Maps so they could monitor visits, ratings, reviews and more, thereby, gaining insights that could help them take necessary action to maintain and upgrade toilets, the company informed.

Last year, Google Maps ran a campaign to raise awareness that resulted in 32,000 reviews, photos, and edits being added to public toilets across India by local guides.